BitTorrent Inc. owned torrent client, uTorrent has been running for an extremely long time, and has managed to carve itself out a position as one of the most popular torrent downloaders of all time.

With that in mind, it shouldn’t come as a surprise that its parent company is looking for new ways to generate revenue by quietly integrating a Game Store into the app. 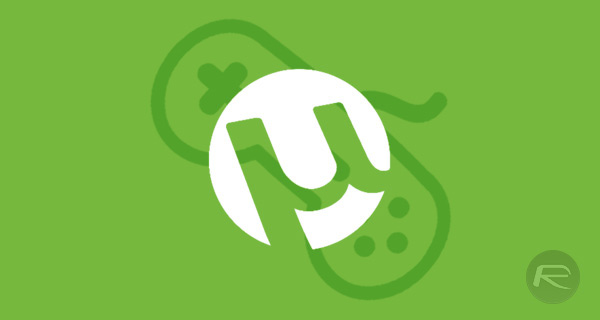 Most apps and clients of this nature look to get ahead of the curve by continuously growing and adapting to the marketplace. That can sometimes be as simple as keeping the platform fresh with user-interface revamps, or simple feature and functionality integrations. However, in uTorrent’s case, such is the popularity of the app that it seems to have rested on its laurels in that it really hasn’t been put through any significant change for a very long time.

Bit Torrent Inc.’s integration of a new Game Store may have gone under the radar for most, and it may have come without any official announcement, but it’s one small effort to keep uTorrent fresh and ahead of the pack.

The premise behind the Game Store integration is extremely simple. In addition to using the platform to download torrents, users are also able to browse through a growing collection of games for platforms like PC, Mac, and Linux. These games are typically created and released by indie developers looking to get additional promotions and pushed downloads.

What’s particularly interesting about this integration is that it doesn’t actually showcase the full power of uTorrent by actually using the app and its underlying technology to purchase and download the game to the machine. Instead, users are pushed to the Steam listing for the title and asked to validate and download via Steam’s infrastructure. 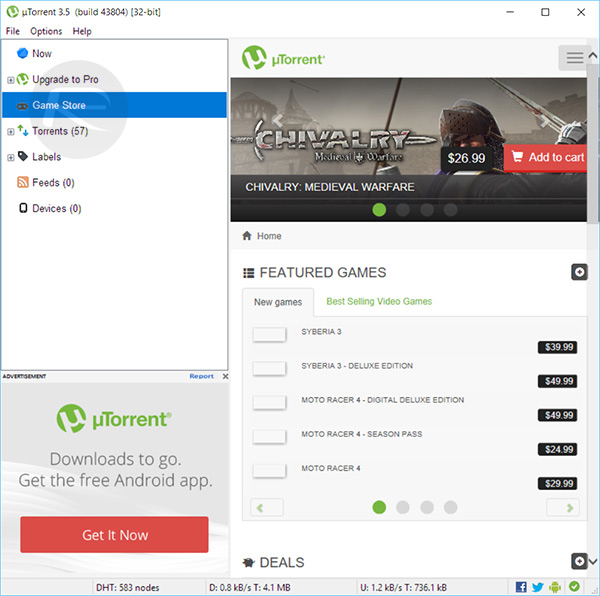 It seems that BitTorrent Inc. didn’t want to make a song and dance about the Game Store integration into uTorrent for one reason or another, but it’s there, and it’s available to use for those who want to purchase some indie games as well as contribute to the ongoing support and maintenance of uTorrent in the process.