VESA today announced that the DisplayPort 2.0 specifications are going to be part of USB4/USB-C which will bring some impressive video throughput to bear. We can expect support for up to 16K displays as well as a massive 80Gbps of data throughput.

VESA says that the new spec is going to be called DisplayPort Alt Mode with DisplayPort 2.0 built in. It’s good to see that the utterly ridiculous and confusing naming convention continues. 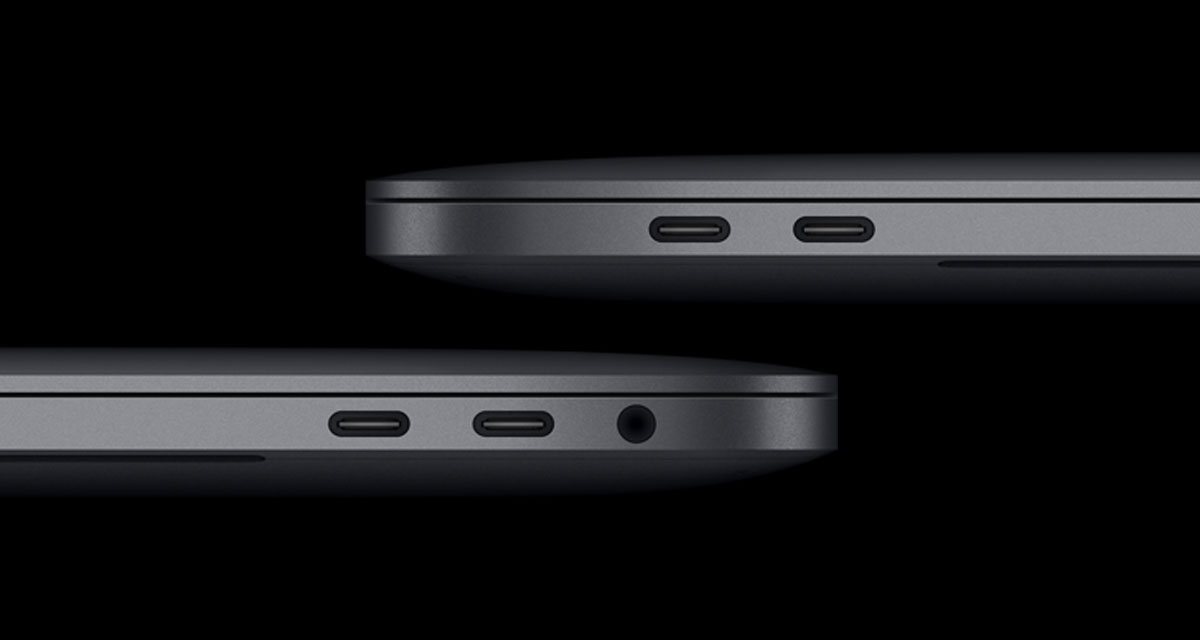 DisplayPort Alt Mode 2.0 provides seamless interoperability with the new USB4™ specification published by the USB Implementers Forum (USB-IF), and fully enables all of the features in the latest version of the DisplayPort standard (version 2.0) through the USB Type-C® (USB-C) connector. With DisplayPort Alt Mode, the USB-C connector can transmit up to 80 Gigabits per second (Gbps) of DisplayPort video data utilizing all four high-speed lanes in the cable, or up to 40 Gbps with simultaneous SuperSpeed USB data delivery.

Don’t expect to be buying anything that supports the new standard just yet though. VESA reckons that we can expect to be able to buy compatible kit starting some point in 2021. Whether that’s January or December isn’t clear yet, so maybe don’t set aside money for that 16K monitor just yet. 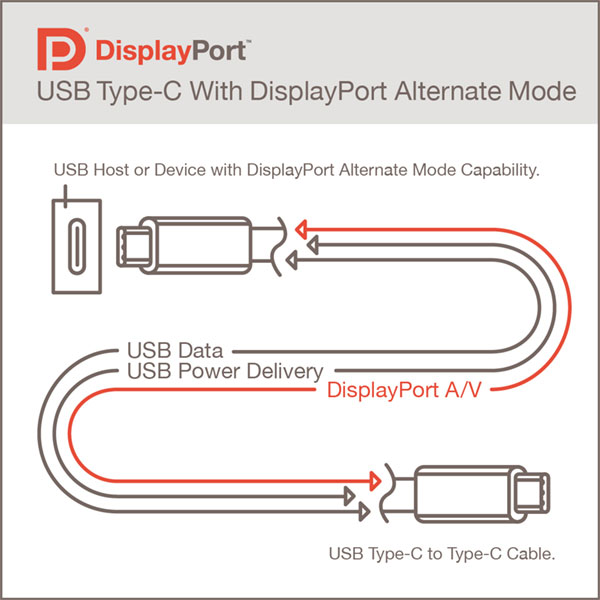 Not that there are many to choose from. 8K displays remain in the minority with 5K the highest resolution you’re likely to see when shopping for a new monitor.