Images of what appears to be an unreleased Apple wireless charger have appeared online, with the device appearing to be called the Apple Magic Charger.

The device, which has been posted to Twitter, features a rubber white MagSafe charger that sits within an aluminum square that immediately makes us think of a really small Mac mini. 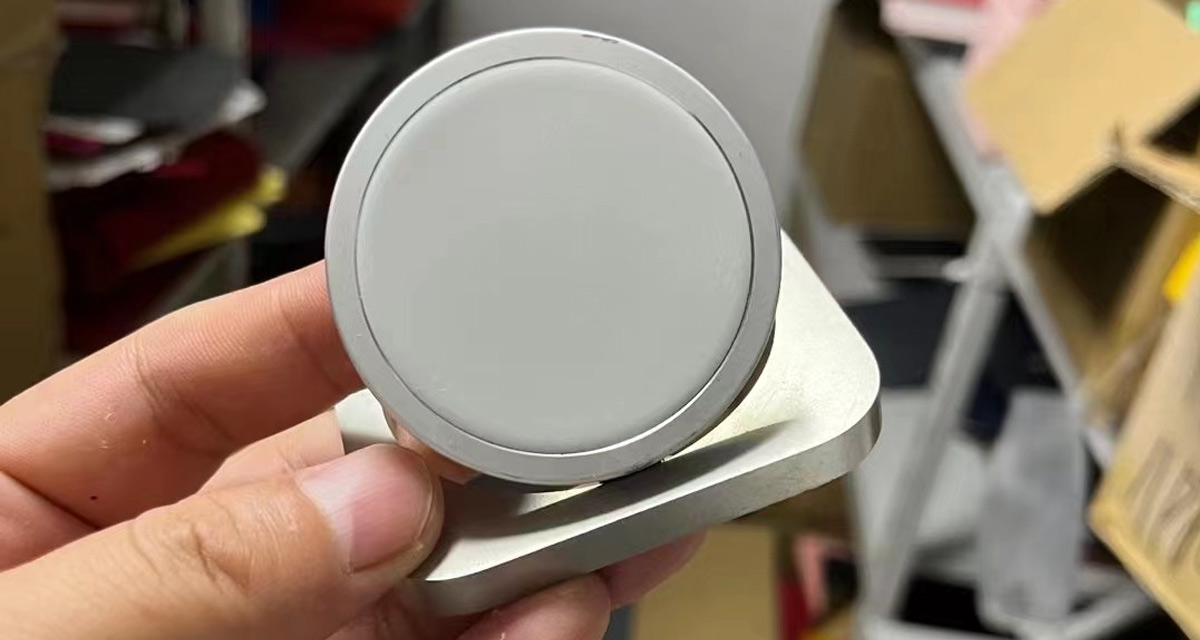 The MagSafe charger can be lifted out of the base and then placed into a vertical position, suggesting it could be used in a flat or vertical orientation — although it doesn’t appear that there would be enough room for an iPhone to connect in portrait mode.

As for connectivity, there’s a built-in USB-C cable that can’t be disconnected.

It isn’t clear what happened to the Apple Magic Charger or why Apple chose not to release it. However, it has been suggested that the limited use might be behind Apple’s decision.

Hey I just got this charger called Apple Magic Charger
How can I active this charger?@AppleDemoYT pic.twitter.com/m3Cvm1z70S

Only being able to charge an iPhone in landscape mode seems less than ideal, especially considering the iOS Home Screen doesn’t rotate. The charger would be useful for powering an iPhone while watching content, however.

It also isn’t clear when the Apple Magic Charger was being developed or when it was ultimately canned, but this sample has been on Twitter for a few weeks now. It’s possible Apple may still release a modified version of course, but we’ll have to wait and see whether that happens.