If you were planning on going shopping, or taking a trip to the office or the airport, would you prefer to make that trip in a boring old car, or in the comfort of a helicopter with stunning aerial views of the world around you? A new deal between Uber and Airbus could be about to usher in an era of on-demand flight services that could see the general public opting to travel by helicopter rather than the tried and tested four-wheel solutions. The initiative, will be an ongoing project and will initially debut at the Sundance Film Festival later this week.

The double act initiative was confirmed by Airbus Chief Executive, Tom Enders, who also confirmed that the partnership will involve the services of the company’s H125 and H130 helicopters for traveling purposes. Uber will provide standard wheeled transportation for getting passengers to and from the designated landing and take-off zones. 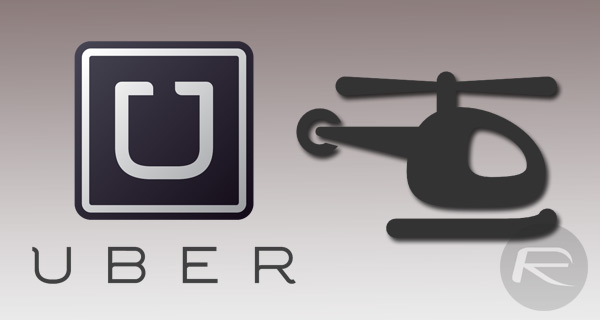 Enders was questioned on the initiative at the Digital Life Design conference, and showed his enthusiasm for the early-stage project:

Uber has a little bit of history when it comes to flexing its corporate might to get people from one destination to another using non-traditional travel means. The extremely successful travel and transportation startup has previously utilized the services of helicopters to transport guests to and from an array of festivals, including the Cannes Film Festival and the Bonnaroo Music and Arts Festival. Uber has also utilized choppers to move people between Manhattan and the Hamptons as part of its UberChopper initiative. This new initiative will likely investigate the potential of making those trips more mainstream and affordable to the masses rather than showcasing the rides at one-off special events. 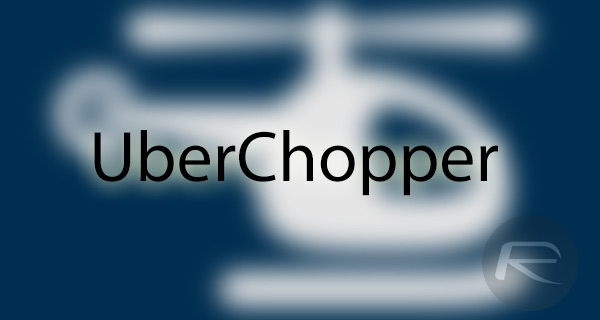 Uber may have been experimenting with chopper services from as early as 2013 when it made the aforementioned trip between Manhattan and the Hamptons, but this deal clearly looks to take things to the next stage by opening up UberChopper to more people. Airbus may be Europe’s largest aerospace company, but recent slumps in the price of oil has slowed down demand for its aerial vehicles, meaning that it has been forced to look for customers in new areas.