Twitter Blue Will Cost $8 With New Verification And Other Features

Twitter Blue is getting more costly but will also get new features, new owner and CEO Elon Musk has confirmed via a series of tweets.

Posting to Twitter Musk has confirmed that Twitter Blue will increase in price from $4.99 per month to $8 per month, although he does say that the price will be adjusted internationally based on affordability. 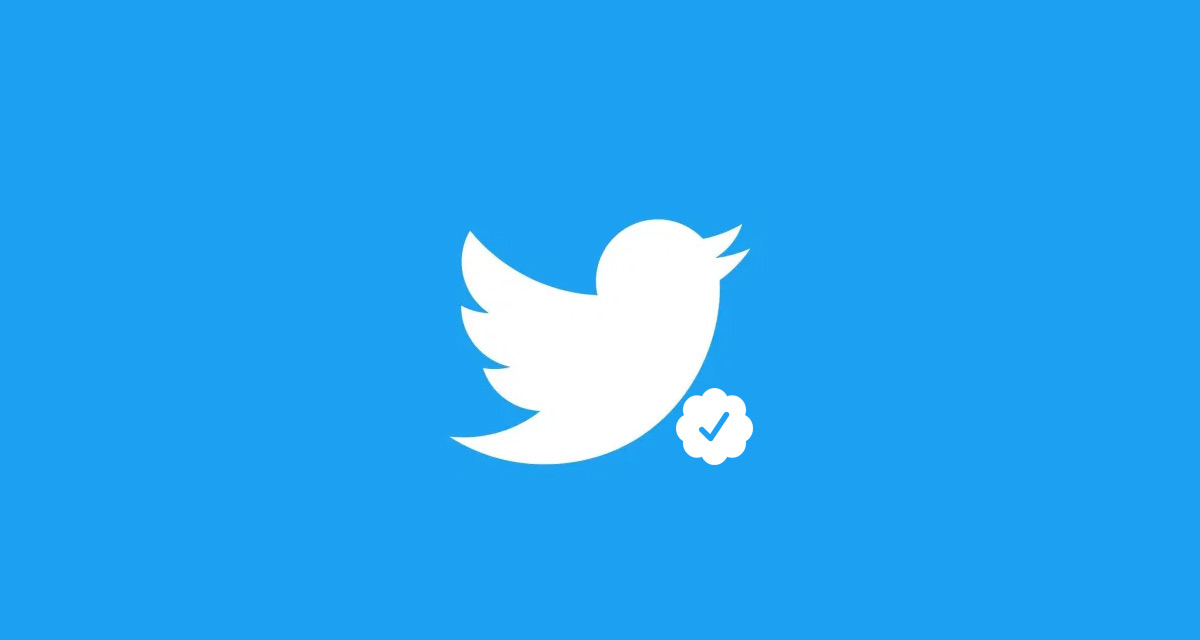 For the $8 per month users can look forward to a number of new features, not least the addition of verification. All Twitter Blue subscribers will be verified, something that currently can’t be bought.

Alongside verification, Musk says that there will be the ability to post longer videos and audio clips, while Twitter Blue subscribers will also see half as many ads as other Twitter users. He also said that Twitter Blue users will get priority in replies, mentions, and search in what he says is an essential move to beta spam and scams.

Finally, Musk also says that there will be a paywall bypass for publishers that agree to work with Twitter, a feature that is a slight alteration to the previous ad-free articles system that Twitter abruptly brought to an on October 31.

Twitter’s current lords & peasants system for who has or doesn’t have a blue checkmark is bullshit.

Power to the people! Blue for $8/month.

Musk is yet to confirm when the updated Twitter Blue will go live, but it’s likely to require plenty of work inside Twitter before it’s ready. The company has already reportedly taken on more than 50 Tesla engineers to help get things up to speed.