Amazon is now offering the Amazfit GTR 3 smartwatch for just $129.99 and while you don’t need to enter any discount codes or clip any on-screen coupons to take advantage of that price, you do need to be an Amazon Prime subscriber. If you aren’t, you’ll have to pay full price, unfortunately.

Amazon would normally sell the Amazfit GTR 3 smartwatch for around $180 which means that Amazon Prime subscribers can now save $50 and 28% without having to do much more than place an order. But make sure to do it soon, this deal doesn’t have a published expiry date so make sure to place that order soon. Delay, and there is the chance that you could wind up paying more than you had to. 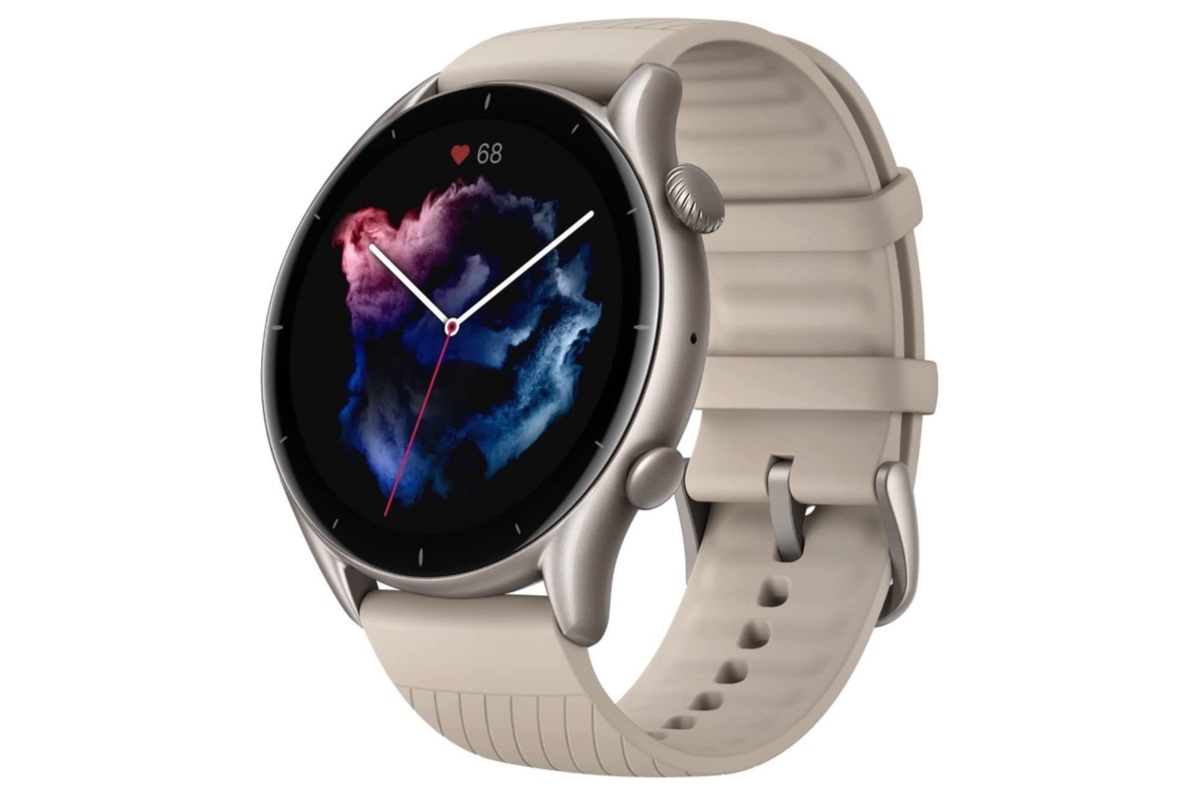 Easily set an alarm, ask a question, get a translation and more with Alexa, which is built into the Amazfit GTR 3 smart watch. If you’re out and don’t have internet access, the smartwatch also has an offline voice assistant for you to perform operations like engaging a sports mode or opening a health metric feature via voice command.

At the time of writing, the Amazfit GTR 3 smartwatch has more than 170 reviews on Amazon with a combined rating of 4.4 stars out of a possible five. That’s an excellent rating, and it’s very easy to see why this is such a popular product. 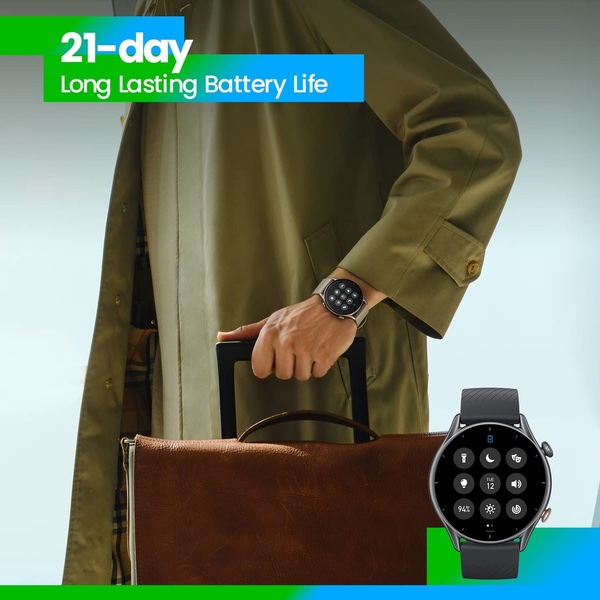 Featuring activity tracking capabilities as well as health metrics, this watch has everything you’re going to need to keep tabs on your body. You’ll do that via the 1.39-inch HD AMOLED display, too. 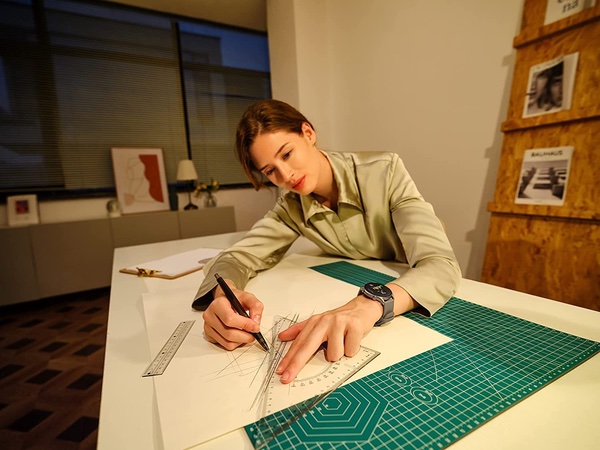 Again, Amazon isn’t saying when this deal is going to end so make sure to check this deal out now before it’s too late.