When Apple releases tvOS 15 to the world later this fall it’ll bring an unexpected feature to the Apple TV – the ability to authenticate apps using Face ID and Touch ID.

No, that doesn’t mean Apple is selling an additional accessory for your Apple TV. 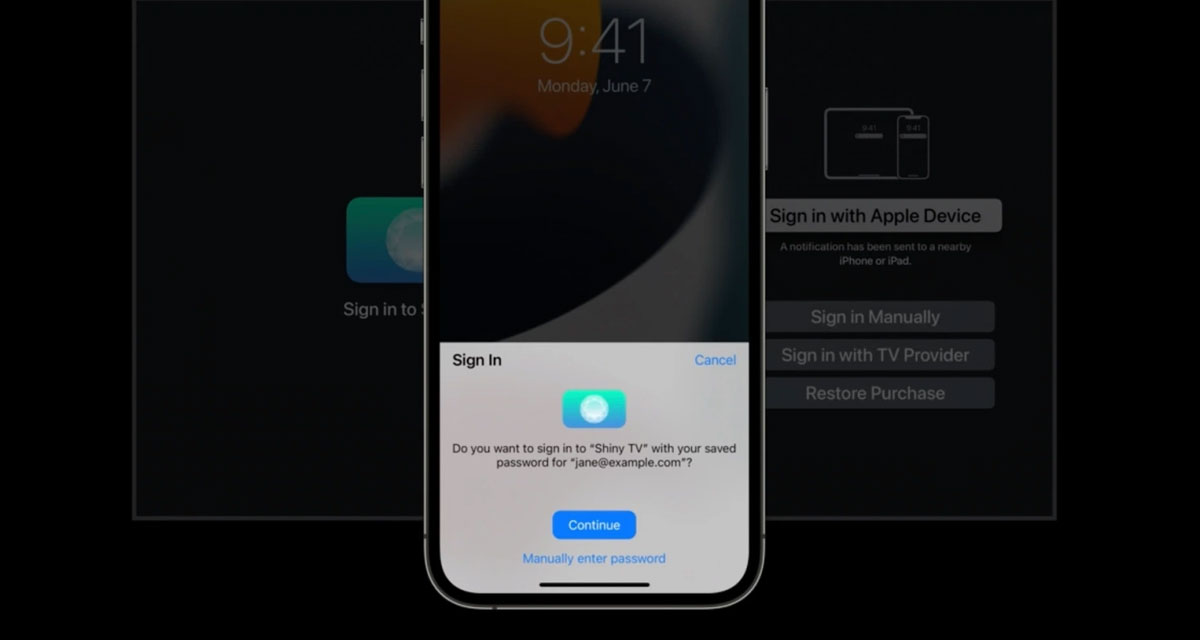 Instead, Apple will use your iPhone and iPad as the method of authentication. Have an iPhone with Face ID or an iPad with Touch ID for example? You’re all set.

The feature was revealed during an Apple Developer session during WWDC, with developers able to add Sign in with Apple Device to their login options. That’s the bad news, because it means that Apple TV app developers will need to implement the new feature for it to be available to users. Given the attention some Apple TV apps get, that isn’t necessarily a given.

Apple will release tvOS 15, alongside the required iOS 15 and iPadOS 15, later this year. All three updates are currently in the hands of developers and a public beta program will begin at some point next month, too. 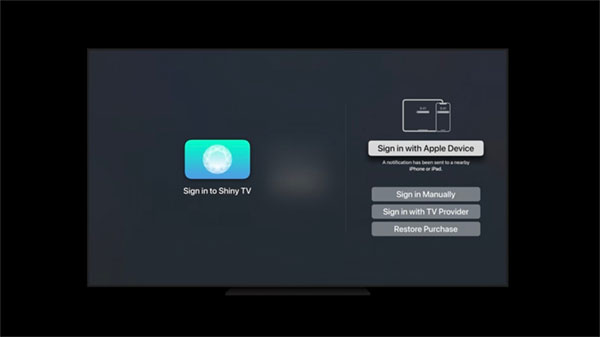 Apple’s new updates will likely arrive around the time we get new iPhones, too. It’s thought these particular iPhones could feature both Face ID and Touch ID, making this new Apple TV feature even cooler.