We are now in the middle of April, which means that this year’s Worldwide Developers Conference is fast approaching. Keeping in line with tradition, Apple is expected to use the opening keynote to unveil iOS 11 and macOS 10.13, but will also likely use the event to provide the first glance of tvOS 11 and watchOS 4.

There hasn’t been a great deal said about what could potentially be included in those operating systems, but a new report is focusing on the Apple TV operating system, tvOS, suggesting that tvOS 11 will ship with Picture-in-Picture (PiP) capabilities as well as the ability to set up multiple user accounts on the device. 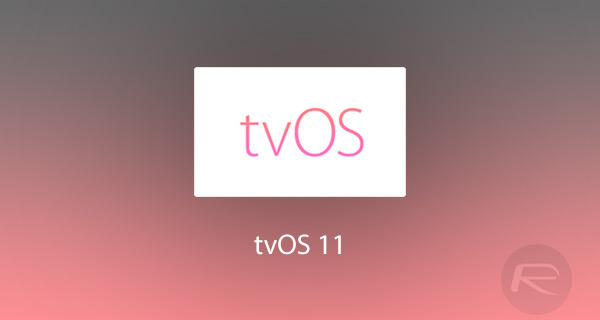 Apple TV has been through dramatic growth over the last few years. What was once described as a hobby project by Apple has now turned into a seriously respected piece of hardware, complete with an ever-evolving firmware, which packs a dedicated App Store full of excellent apps, and a growing community of developers looking to build and deploy dedicated software for the big screen.

As mentioned earlier, this latest report suggests that tvOS 11 will once again push the Apple TV proposition forward by introducing the ability for multiple users to have different profiles on the Apple TV all with different Apple IDs.

Rather than having a user system like the Netflix app, which uses one account but has different preferences, it’s being proposed that Apple’s system will allow multiple configurations using different Apple ID accounts. Switching between those accounts would reportedly show the songs and playlists associated with that iCloud login in the Music app on Apple TV. It would also change to the logged in users installed apps and Home screen layout, as well as update the Photos app with any photographs stored in that user’s photo library. And of course, with this being Apple, user-experience would be paramount with the whole change expected to be extremely easy and slick. 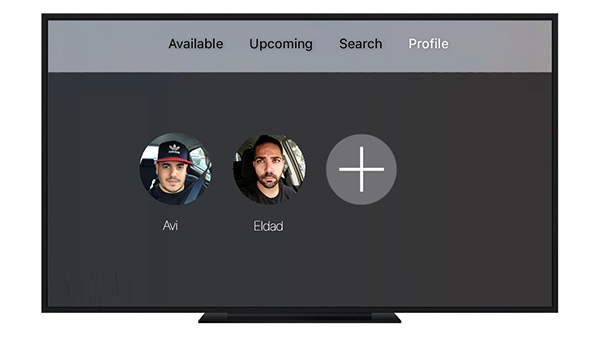 Additionally, the same report is also suggesting that the time is right for Picture-in-Picture mode to make an appearance in tvOS. It would function pretty much identically to what we already have within iOS for iPad in that a user would be able to be watch a video and then simply consign it into a small window pinned to the display in order to use different apps behind it. 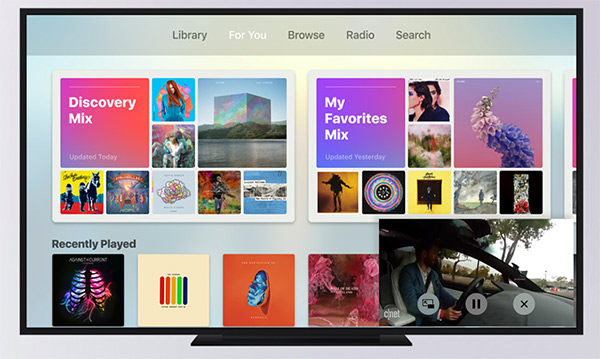 With WWDC just around the corner, it’s only a matter of weeks until we see if any of this has any basis in reality.