It has perhaps taken longer than it should have, but live sports are now part of the TV app in the latest beta releases of both iOS 11.2 and tvOS 11.2.

That means there is now live integration with both iOS and tvOS apps, as was initially announced months ago. Rumors of a launch in December have been circulating, and the new appearance in beta form does suggest those rumors are accurate. 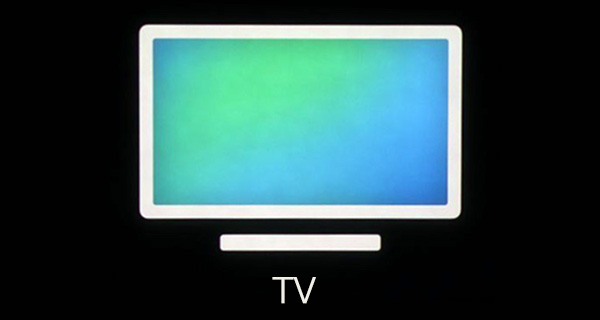 The new Sports section is available as a tab option in Apple’s TV app, and once loaded a user can configure their favorite teams. Following that one-time requirement users will be given alerts for upcoming games, with live scores and remaining times also displayed. With support for teams across the MLB, NFL, NBA and NHL as well as others, there should be a little bit of something for everyone.

However, in its current beta form it would appear that the live news integration, shown off during Apple’s September media event, is not yet baked in.

The new Sports tab has also begun to appear for those on the latest beta builds of iOS and tvOS 11.2, with the final release expected to arrive some time in December. 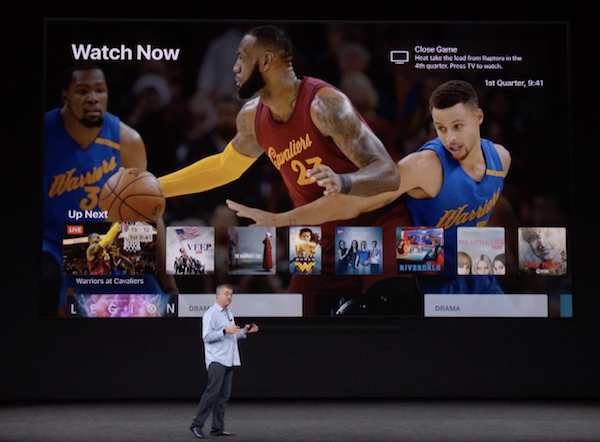 While the addition of the Sports features that have been showcased by Apple will be high on the list of reasons to update for some, the addition of improved HDR and frame rate control to the Apple TV 4K are likely more important for the majority of users. The HDR situation in particular, with movie fans now able to set whether Apple TV should automatically switch between HDR and SDR modes depending on which type of content is being displayed as opposed to always-on HDR that is baked currently in Apple TV 4K.