During yesterday’s Apple Q2 2020 earnings call we learned that Apple had a surprisingly good three months on the whole, thanks largely to its Services and Wearables business.

But there was plenty else to digest, including the fact that CEO Tim Cook thinks people will switch to the new iPhone SE from Android. The reason for Cook’s confidence? Price and performance.

According to a 9to5Mac transcript Apple’s CEO believes that the price of an iPhone SE combined by the fact that its A13 chip is so much faster than competing Android devices, will be enough to make people switch from Android.

It plays in every geo, but I would expect to see it doing even better where the median incomes are less. I’d expect some fair number of people switching over to iOS. It’s an unbelievable offer. It’s the engine of our top phones, in a very affordable package, and it’s faster than the fastest Android phones. It’s an exceptional value.”

The iPhone SE becoming a switcher device would be a great opportunity for Apple. Bringing Android users over to iOS at the $399 price would allow Apple to then sell things like AirPods and other accessories. Not to mention those services that Apple is so keen on. 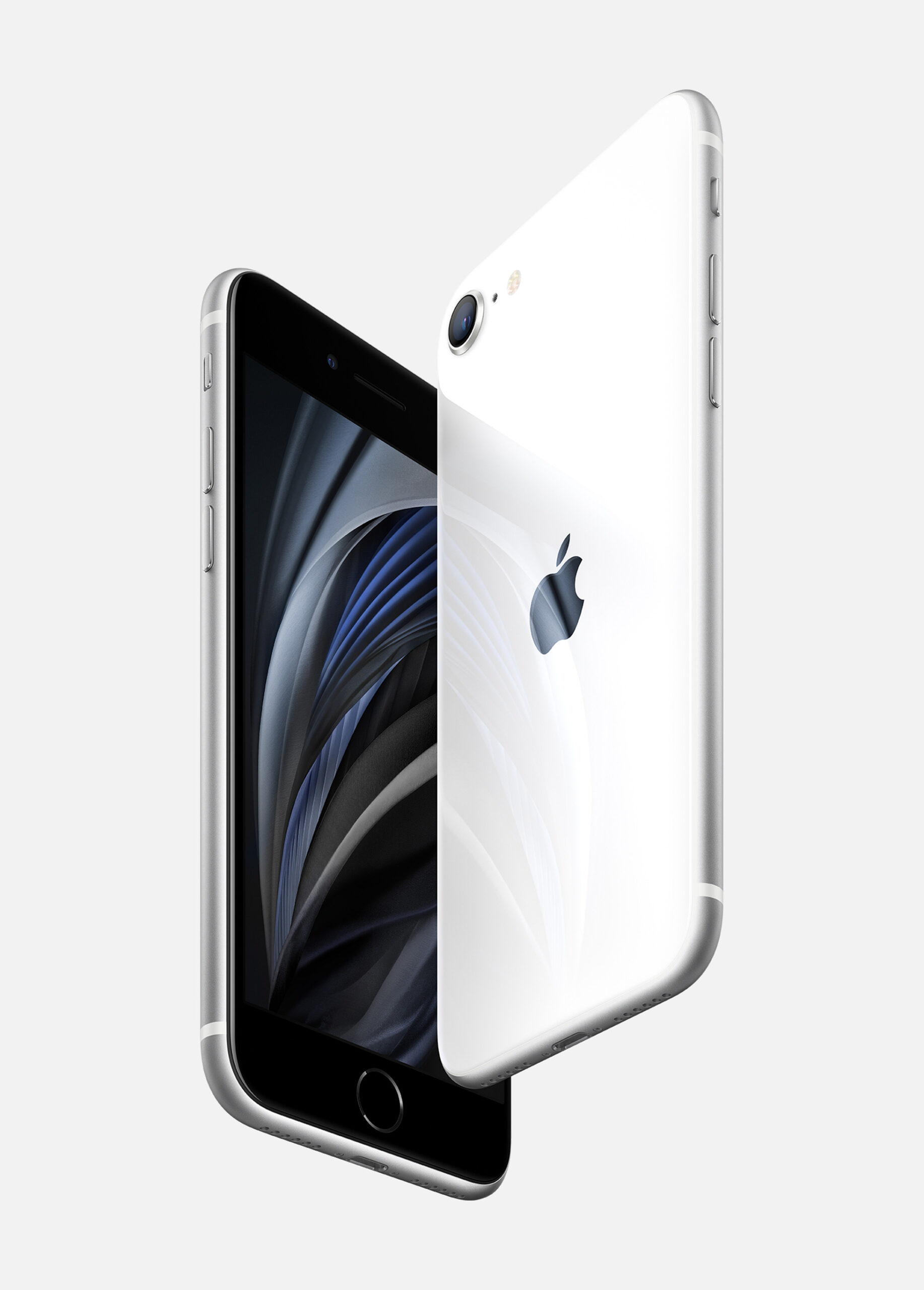 Cook also suggested that the $399 asking price for the iPhone SE isn’t a sign of Apple lowering product prices, but rather the company simply trying to offer the best phone at the best price possible.