Apple’s iPhone SE is now here after months of rumors. As we’d expected it makes use of the powerful Apple A13 processor, taken from the iPhone 11 and iPhone 11 Pro. It’s an impressive chip, and one that makes the iPhone SE – priced at just $399 – faster than most Android phones. Even those costing twice as much money.

But don’t take our word for it. It’s something that’s been discussed by Android Central, and they would know.

I expect that some people are going to tell me about single thread versus multi-threaded performance and how the A13 GPU isn’t that great or how iPhones have much lower resolution screens so the chips don’t have to work as hard. All this is true, but another thing is true: the A13 is a stronger chip than the Snapdragon 865 for daily use in every category — we’ve seen this applied in real life in the iPhone 11 already.

And that’s key. The iPhone SE is very similar to the iPhone 11 on the inside. Sure, it has less RAM by 25%, and that absolutely makes it slower. But not by tons and whether you’d notice that fact when you’re doing 99% of tasks is very much debatable.

But again, don’t take our word for it.

Nerdy things like CPU threads aside, you’ll notice how well the new iPhone SE performs when you use it. Everything in a modern smartphone from web browsing to camera performance to less-used things like AR depends on the processor. You need to crunch numbers really fast if you want your phone to respond really fast. The $399 iPhone SE will be able to do these things faster than the new OnePlus 8 Pro or the Samsung Galaxy S20+. 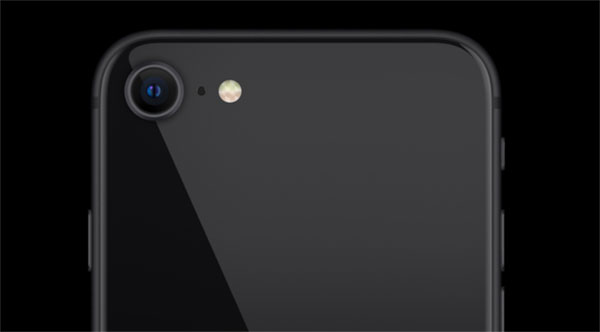 It’s not just about speed, either. By adding the Apple A13 to the iPhone SE we know that Apple will support it for years to come. Software updates will arrive, as will security fixes, and they’ll just keep on coming. Can you say the same about most Android phones? No matter the price point, that’s always going to be a problem.

None of this is going to go down well with Android users who like to spout speeds and feeds, but it’s a fact we have to live with, and so do they.