Have you ever imagined what it would be like to look back over a compilation video of your life that was comprised of one second clips of video taken each day? No? Well, we’re guessing that not a great deal of people actually have had that daydream, but it’s actually an interesting and unique idea when you think about it. The 1 Second Everyday iPhone and iPod touch app aims to allow users to do just that with the hope of inspiring us all to be accountable for how we live each day of our lives as well as making every single day count.

The idea and basis of the application comes from a personal quest of the app designer. After spending almost two years recording just one second of footage each and everyday, he decided that it had such a profound and positive impact on his life that he would create an application that allows all of us to take the same journey. First of all, the application is an extremely good idea that has obviously been intended to bring some positivity into people’s lives as well as creating memories. Unfortunately, in its current state it can sometimes become infuriating to use. 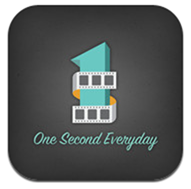 Let’s start by taking a look at the features. The ability to build multiple timelines into the app allows users to create individual memories not only for themselves but also for their spouse, family members or children. Video that is already on the device is imported into the app so that it can used, but users can also access the video camera from within the software to capture their daily moment. Reminders can also be used to remind you to go into the app and capture the daily footage. Videos can be compiled for a given time period such as a week, month or even a whole year before being shared with social networks. 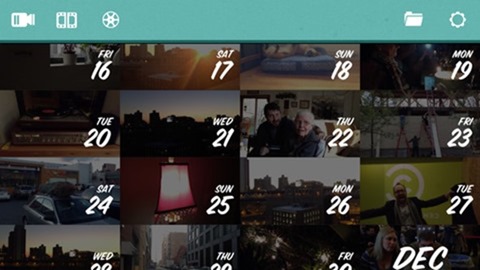 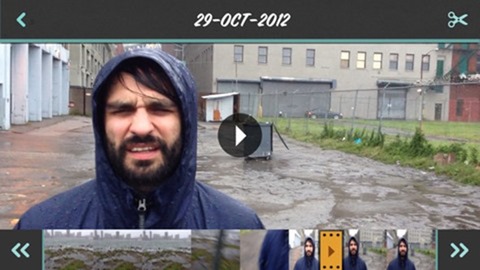 The design of the app has been thought out to a certain degree, but editing text fields for inputting information can sometimes be a little fiddly due to the landscape-only mode. Stability is another big issue with 1 Second Everyday. Although it provides fantastic functionality and could definitely create lasting memories, the need to consistently launch the app after a crash or hang is infuriating. Hopefully a new update will be pushed soon to rectify those niggling problems. 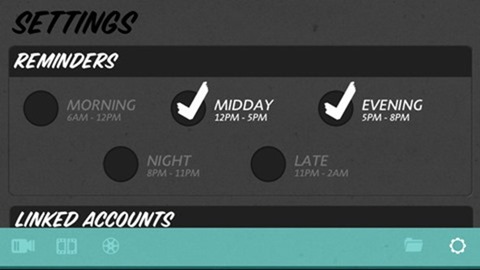 (Source: 1 Second Everyday for iPhone on the App Store)