We see a lot of knockoff products surface from China, but instead of impersonating the Apple iPad mini, one particular 7-inch tablet by the name of ‘MTK’ has sought instead to copy the design of the iPhone 5. So the end result is, as you can see below, a vague representation of what the latest iPhone might have looked like had been fitted with a considerably larger display than the 4-inch Retina LCD it currently possesses.

We’ve seen fake iPad minis, phoney iPhone 5s, and even wannabe MacBook Airs, but this has to be the first time we have witnessed a tablet take the shape of the Cupertino company’s treasured smartphone . 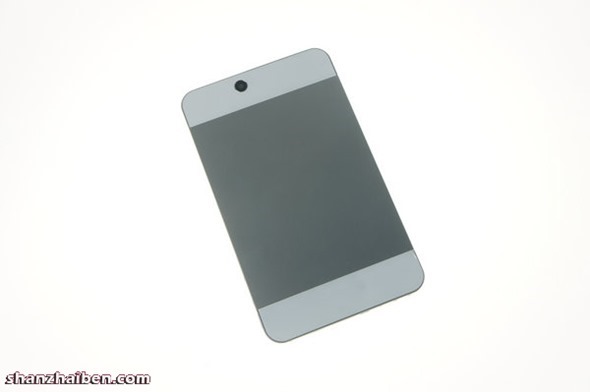 Lauded for its slick design, the unspecified Chinese impersonation doesn’t quite live up to its hero in terms of aesthetic pleasure, but as you can see from the shots, it’s not bad.

Where the iPhone 5 comes in two color configurations – Black & Slate and White & Silver – the fake device seems keep the metal aspect a constant, dull gray. Still, the rest of the device looks as though it can be had in either black or white, and, running on Android, looks one of the better iDevice rip-offs we’ve seen in the last few months. 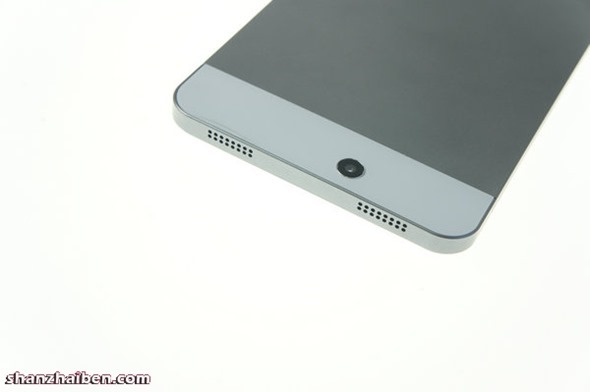 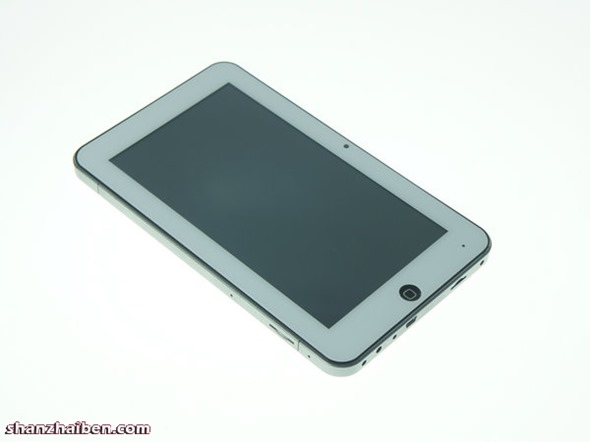 With regards to the flavor of Android, it would appear as though it runs version 4.0.4, which, for those of you that can remember life before Jelly Bean 4.1, equates to the rather delicious Ice Cream Sandwich. It is capable of making voice phone calls on GSM/GPRS networks, and also includes GPS, Wi-Fi and Bluetooth connectivity. 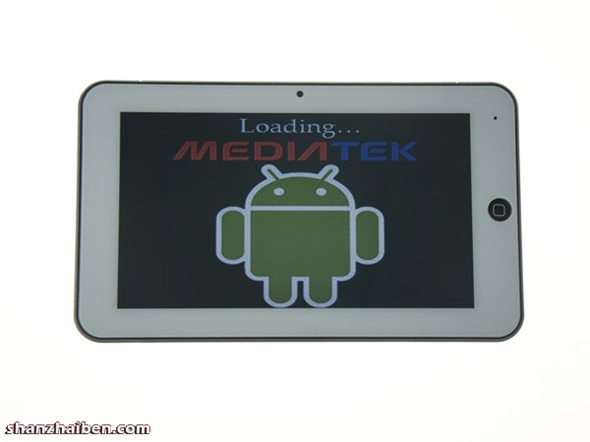 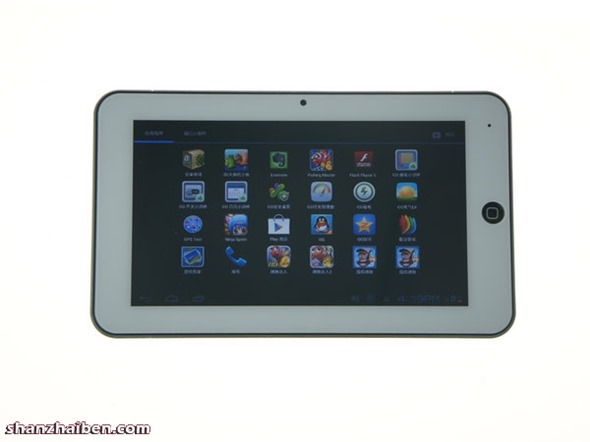 With cameras on both sides, you still won’t be able to enjoy genuine Apple features like FaceTime. But hey, you can still find solace in the likes of Skype and Instagram, and all told, it’s yet another reminder that the Chinese knockoff makers are getting better and better at what they do.

Of course, we wouldn’t buy one, and I presume the vast majority of you wouldn’t invest your cold, hard cash here either. With that said, it’s nice to look at from afar, and as KIRFs go, you’ll be hard pushed to find any more polished than this. 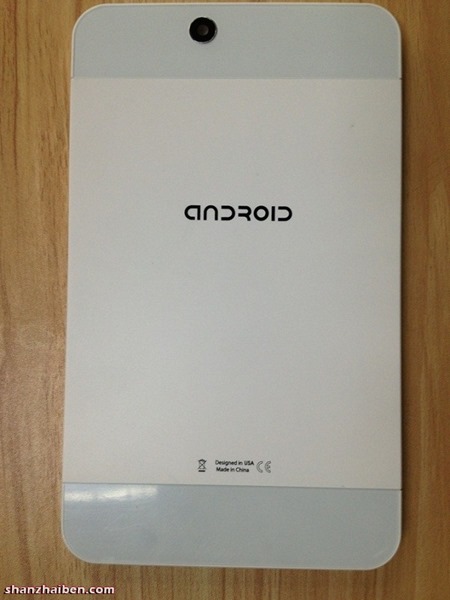 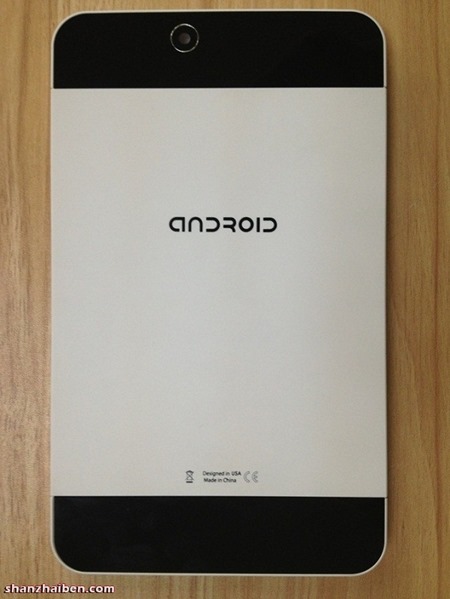