Such is the sheer number of iOS themes that pass through Cydia on a daily basis, that it would be nigh-on impossible to maintain coverage of all of them. However, every now and then, one particular theme catches our eye, and not only is Anode, by designer John Holmes, a very beautiful theme that covers an extensive amount of the iOS interface in general, but it has also been designed to nicely compliment each of the three iPhone 5s color options.

Since the iOS 7 jailbreak arrived courtesy of Evasi0n, many hundreds of themes have been created. Not content with the significantly revamped UI of iOS this time around, iDevice owners have been keen to change things around, but while there have been some stand-outs, Anode has caught our attention thanks to its immense simplicity and elegant finish.

Whereas most theme designers will create a look, perfect it and release it, Holmes has gone above and beyond the call of duty by tailoring the finish to suit the specific color configurations of the iPhone 5s. Don’t get me wrong, Anode is such an accomplished and nicely-crafted theme that it’ll probably look the part on any device running iOS 7, but if you’re in ownership of the 5s and picky about uniformity, then the Anode theme was made with you in mind. 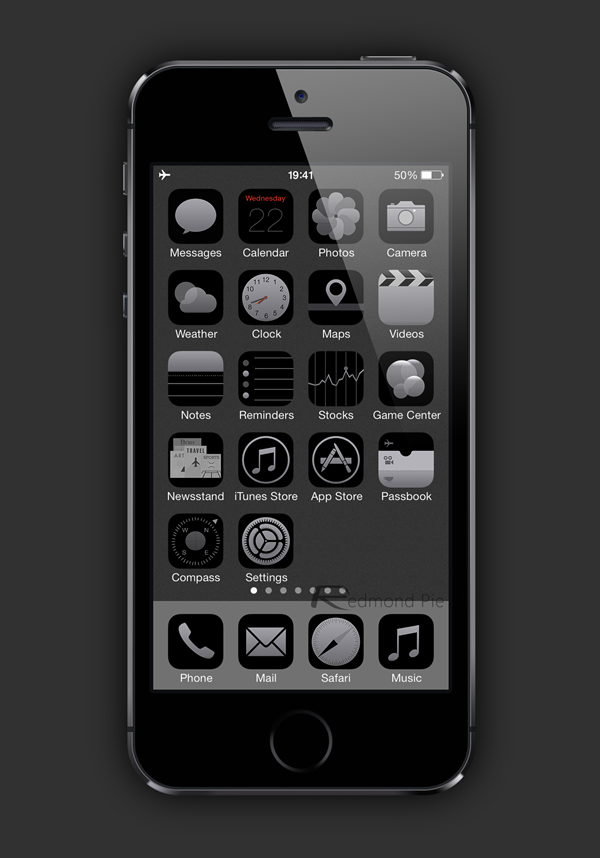 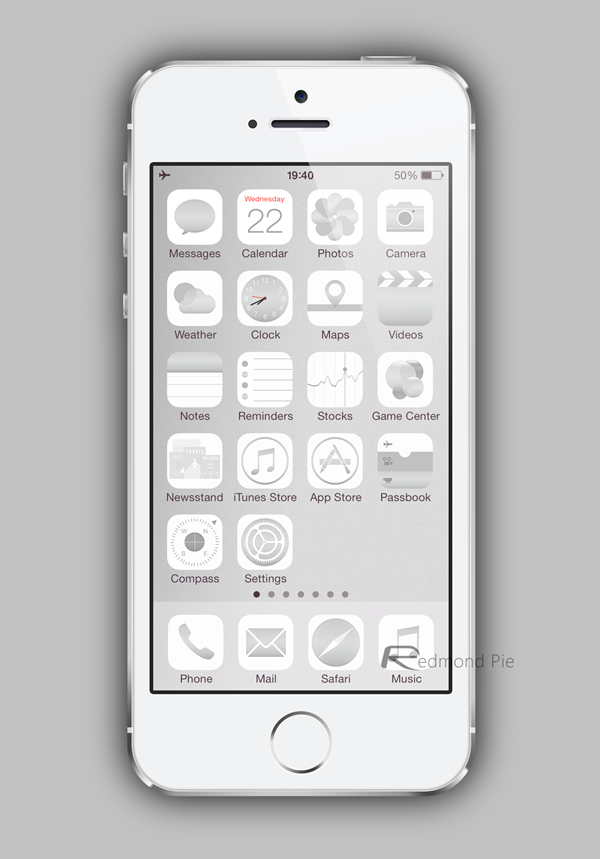 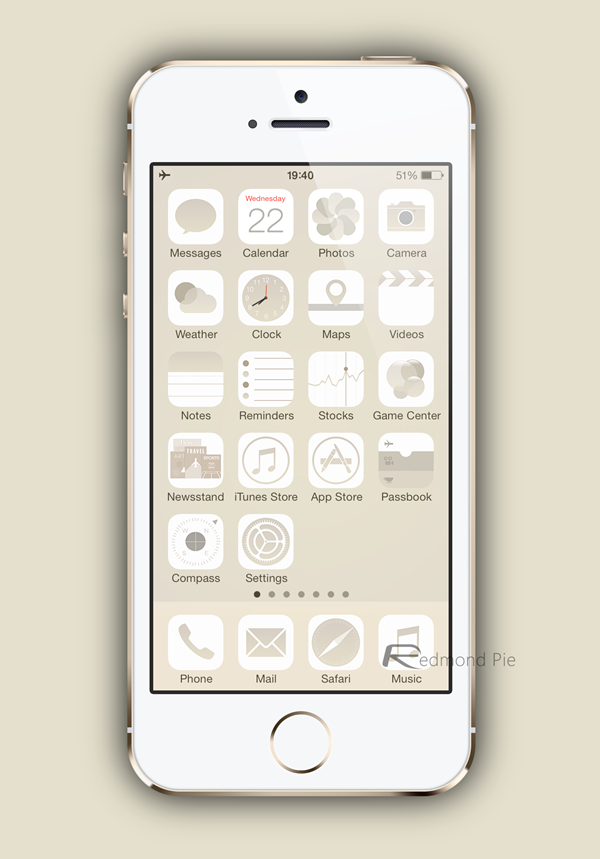 Anode requires WinterBoard in order to be installed, but provided you’ve the famed theming app already up and running on your iOS device, you can download Anode from the following repository: cydia.myrepospace.com/Anode/

At present, the developer has covered an almighty 170 different app icons, with more being added all the time. And hey, because it’s quite easy to modify WinterBoard themes, you can also make your own adjustments provided you’re a dab-hand with Photoshop and the like. And oh, the theme is also available for iPad too! Take a look at the screenshots below to get a good glimpse of it before you download it. 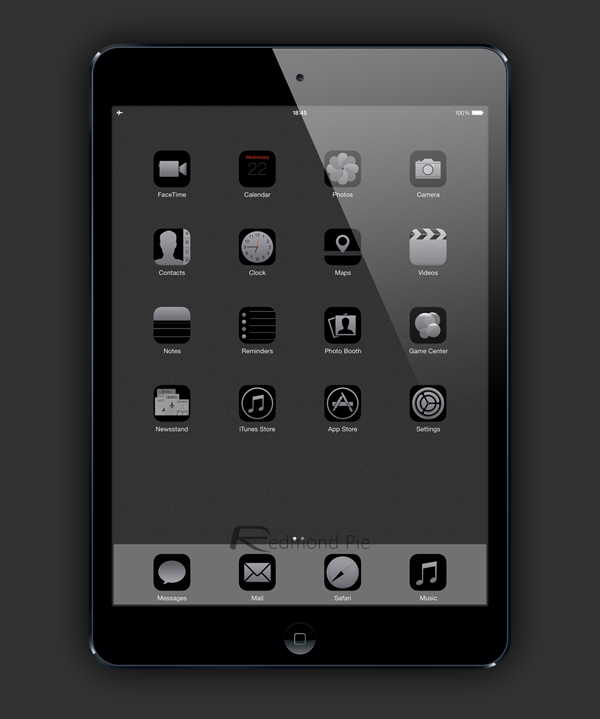 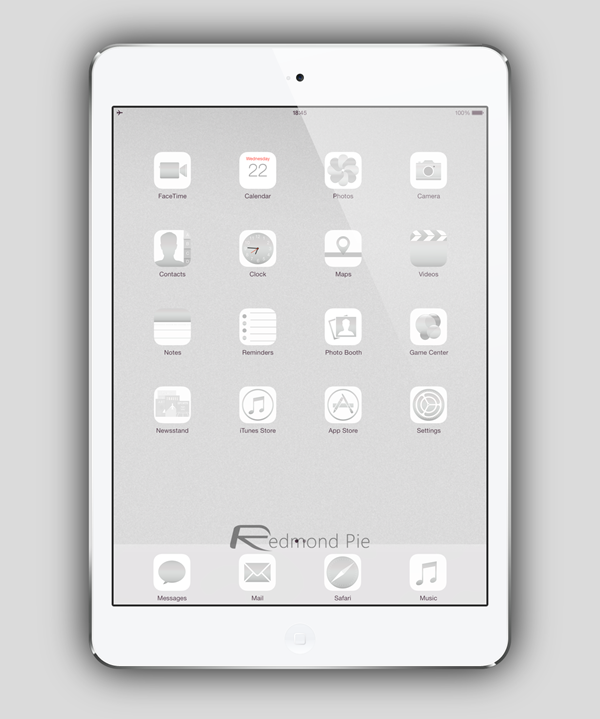 As aforementioned, you’ll need to add the developer’s repository to your list of sources in Cydia to obtain this theme. It looks great in Silver, Space Gray and Gold, so add the repo, download it, and share with us your thoughts in the comments section! 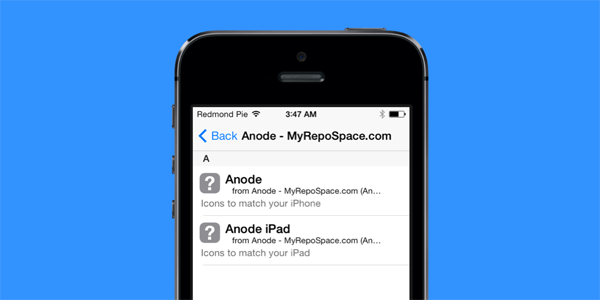