With the weeks and months ticking down until Apple announces the release date for the Apple Watch, developers are already working on getting their apps ready for launch day. Apple made the WatchKit SDK available as part of the new iOS 8.2 betas not that long ago, and while developers are hard at work, the concept makers and design teams are also working to publish their interpretations of what apps may look like come Apple Watch day.

One new concept that really caught our eye is for Instagram, the hugely popular image-based social network that Facebook famously paid a not-so-small fortune for. With Instagram apps already living on millions of iOS and Android devices the world over it only stands to reason that some form of the app will make the jump to the wrist. 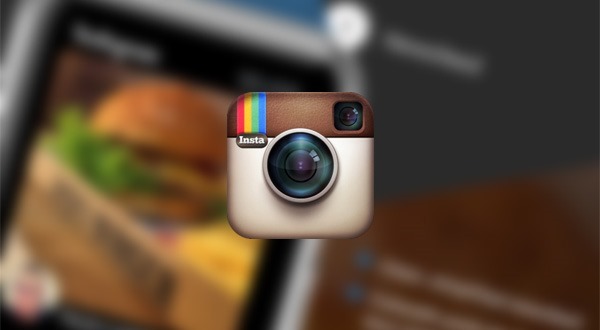 The concept that we’re so enamored with was created by design team JBS Labs and it features a stripped down version of Instagram that looks right at home on an Apple Watch. What makes the concept so interesting though is that it manages to keep most of the functionality that you’d want while keeping the interface as minimal as possible. You won’t be using the Apple Watch to take and post photos, but if viewing them is your bag then this concept would suit you down to the ground.

The interface allows for taps and double-taps to be used as mechanisms for switching between photos and user profile views as well as liking those photos just so could you feel you can’t help but offer them your approval.

What we really like about this concept is that it doesn’t try to cram an entire app onto a watch, but instead transfers just the content you’d want while keeping it front and center in the process. With Instagram, the main focus should always be the photos, and that’s exactly what this concept does.

Now we just need Apple to tell us when the watch will be available and for developers to give us the apps we’re all craving for.