Now that it’s actually been announced, the Apple Watch will likely seem like old hat by the time the Cupertino outfit manages to get it out the door next year, but that won’t stop the truly tech-obsessed from, well, obsessing over every detail of what will likely be the first truly mainstream smartwatch.

As things stand currently, we’ve only been treated to some very specific demonstrations of the Apple Watch, with most members of even the press not being allowed to actually use one, but rather just have one placed on their wrist while it’s demonstrated to them. Apart from giving the worrying feeling that the watch is nowhere near ready, it also means that we don’t really know what third-party apps will look like once they, and indeed the hardware, are launched. 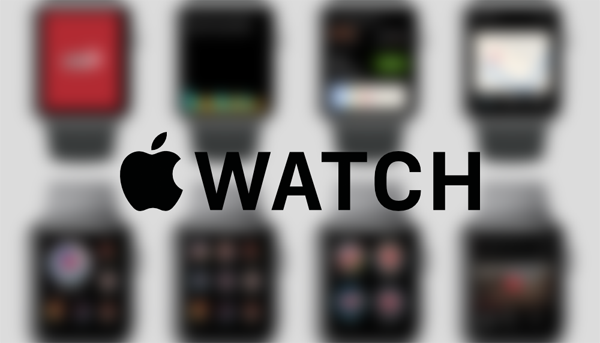 But that’s where talented designers come in, because Thinkapps’ Build Blog has published a selection of images that show what designers think may be the apps we all faun over come launch time. The apps in question are those that we all use and perhaps take for granted to some extent, including Facebook Messenger and YouTube.

What does appear to be a clear theme throughout the illustrations is the fact that app designers and developers will have to be acutely aware of the fact they’re making apps for a very small screen. It may seem like stating the obvious, but making apps for a smartwatch isn’t the same as making apps for a very small smartphone, and developers would do well to heed that advise. Canned responses to text messages inside Facebook Messenger as well as voice dictation are very much going to be the order of the day here, and even the YouTube app will have to be boiled down to something resembling a collection of thumbnails rather than the stream of content options that we’re used to.

Check out all the mockups below and try to hold that drool inside: 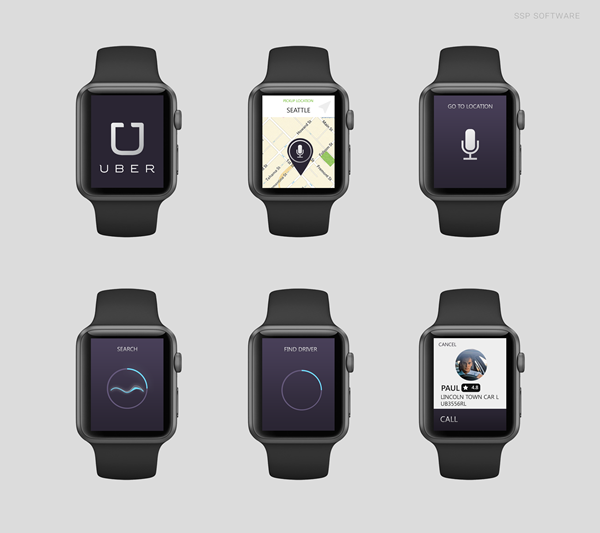 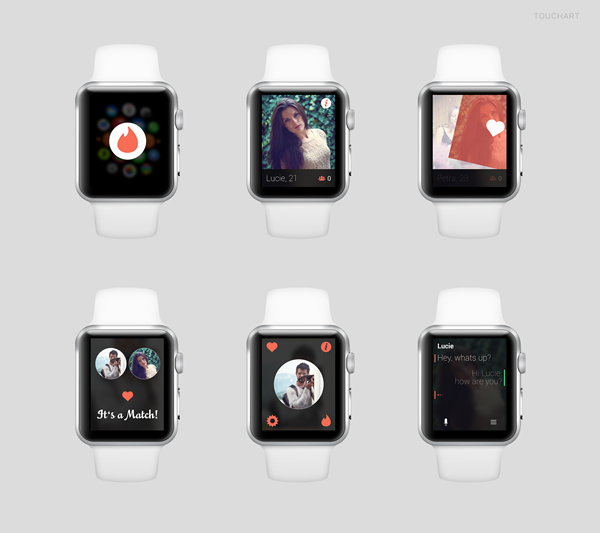 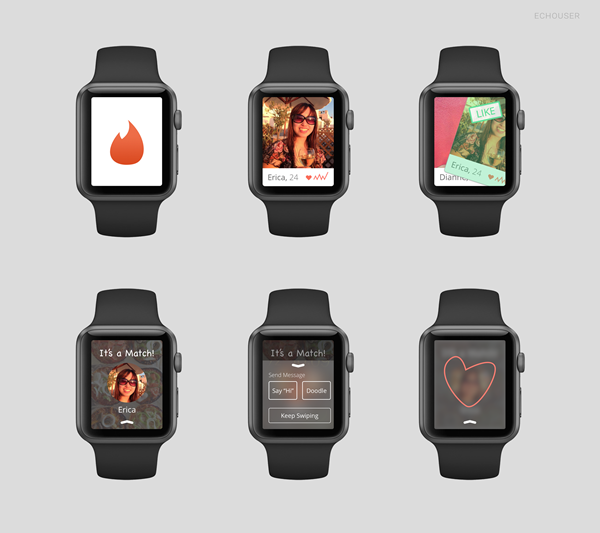 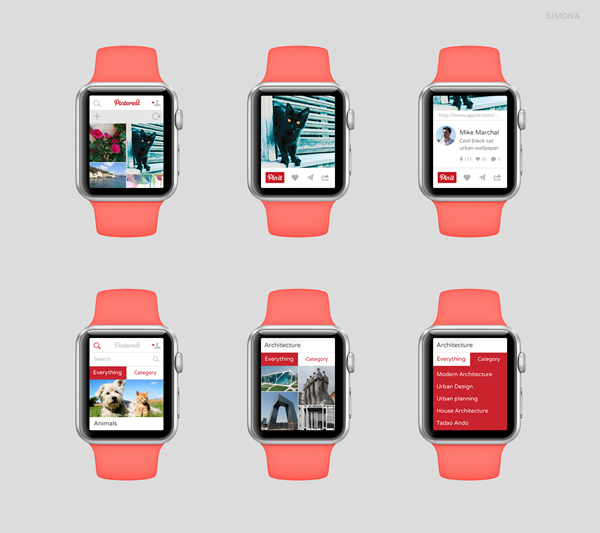 The app concept images are a great reminder of what is possible with a smamrtwatch though, and we can’t wait to see where Apple and its App Store developers take the Apple Watch.