How To Get Predictive Emoji Keyboard On iOS 8

Apple’s addition of third-party keyboards to iOS 8 was welcomed for a variety of reasons and with plenty of use cases in mind. Many immediately turned to the notion of having the famous Swype arrive on iOS, while others eventually lauded the awesome TextExpander keyboard as a great example of what’s possible in iOS 8.

What we suspect most people didn’t have in mind was emoji, least of all the folks at Apple. With the newly released Emoji Type, fans of little pictures can now have them added to anything they write with the greatest of ease. In fact, we suspect there has never been a better way of inserting the right emoji at the right time. 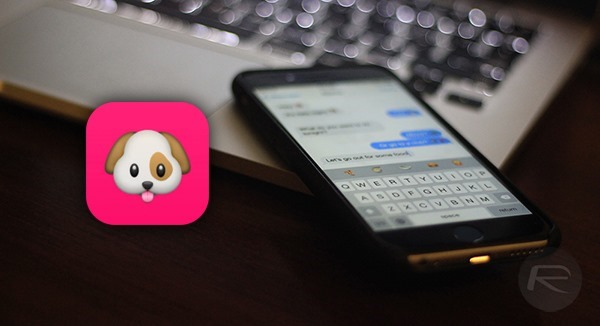 What makes Emoji Type stand out from the crowd is that it actually uses text prediction in order to look at what has just been typed and then suggest an emoji to use based on that. The result is that you should be given the right emojis to choose from without having to start flicking your way through a long list first. Emoji pop up in the prediction bar at the top of the keyboard just as you’d expect and are just a tap away. 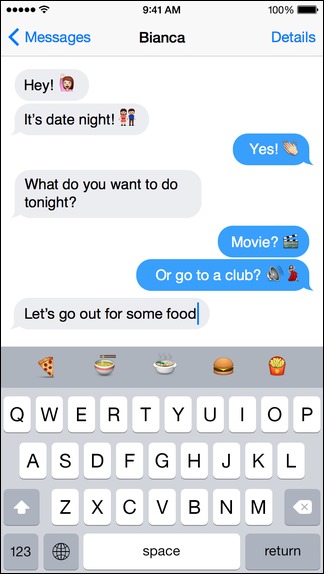 It’s not all roses in this particular garden though. Because the suggestions have to be based on the developer’s own dictionary and prediction technology rather than Apple’s, things aren’t quite as slick as they would be if it had the full might of the iOS keyboard behind it. It’s the same problem that other keyboards face, but it’s a bummer nonetheless. 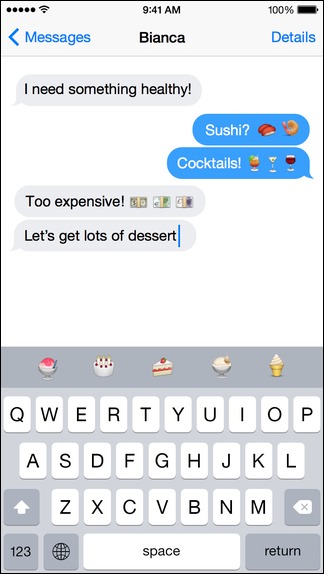 No matter what the limitations are though, at a dollar we suspect Emoji Type will be a real boon to people who live on the intersection of emoji and liberal arts. Or is that emoji and technology, we can never quite make our minds up. 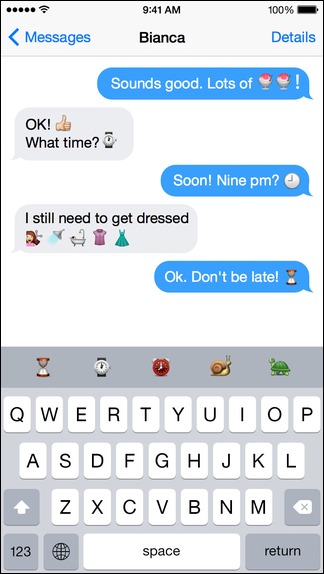 And oh, if you really can’t digest the idea of this keyboard, then you can give Emoji++ a shot. It doesn’t have the greatness of what Emoji Type has to offer, but it makes Apple’s native offering look a little stale. And if you really want to take your emoji craziness to the next level, then also try out Keymoji.

(Download: Emoji Type for iPhone on the App Store)