This Fourth-Gen iPod Classic Prototype Will Cost You $4,495

Apple may have killed the iPod Classic but assuming you’re willing to pay a premium then you can still pick one up on eBay, but few will command fees in the region of $4,500. That makes one of the iPod auctions currently running into something rather unique.

The reason that the current top bid is so high is that this particular fourth generation iPod Classic is actually a prototype. Built before the fourth generation iPods went on sale, this 40GB model comes with the characters DVTS engraved on the back which, according to the auction, stands for ‘Design Verification Testing.’ 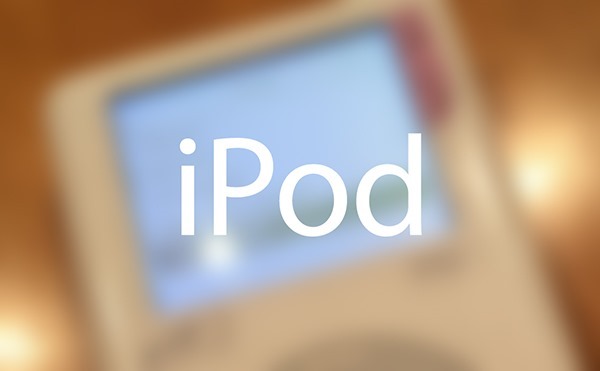 Beyond that engraving, this particular iPod Classic’s prototype credentials are further strengthened by the fact that it also includes a sticker that is apparently used to track a device’s progress throughout Apple’s different testing phases. 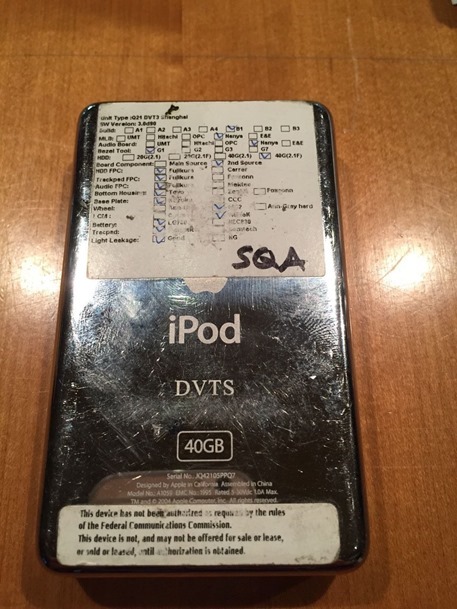 While having your hands on a bonafide Apple prototype is undoubtedly pretty cool, it’s worth remembering that beneath that DVTS moniker lurks a basic 4th generation iPod Classic and it’s far from in mint condition too. We like prototypes as much as the next geek, but we can think of a few things that $4,500 could be better spent on. One of those 5K iMacs would be on top of our list, but maybe we just lack imagination. 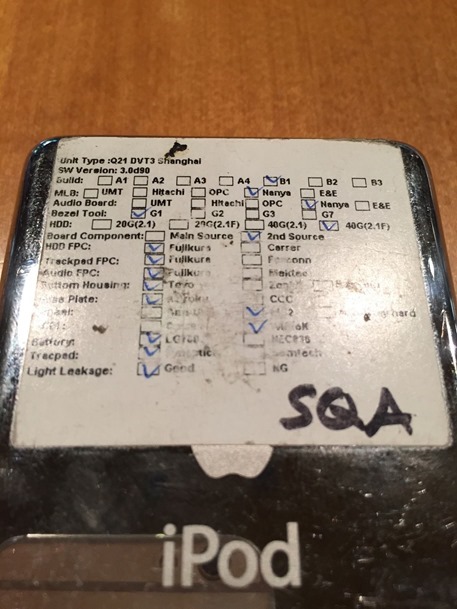 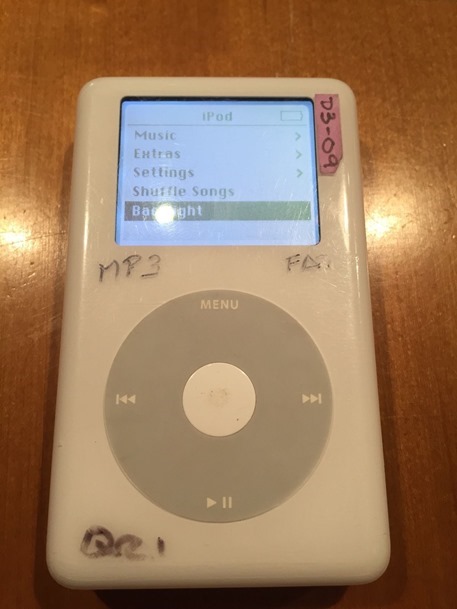 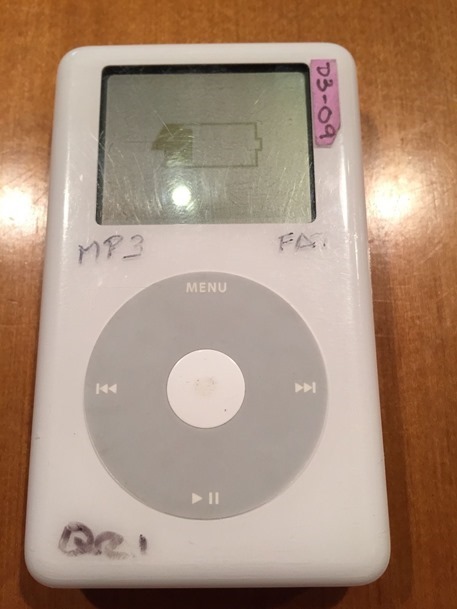 This isn’t the first time that one of Apple’s prototypes has popped up on eBay, with early MacBooks, iPhones and iPod touches often making appearances. Apple has had such auctions removed in the past though, so it’s entirely possible a similar fate will befall this one. As things currently stand though, the auction will end on January 29th so there is no telling how high those bids will go. 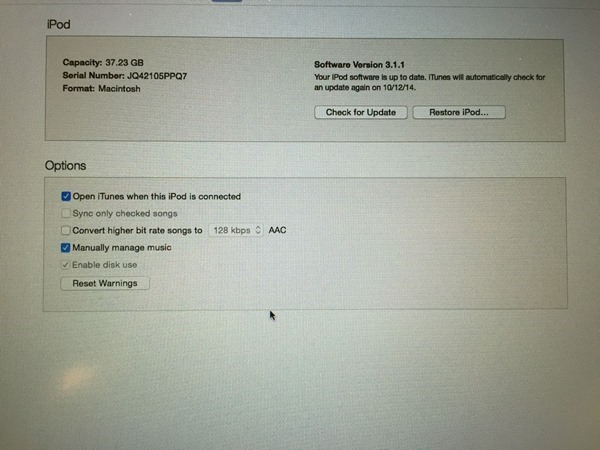