With an iPhone 5 looming in the distance, one wouldn’t expect to see leaked prototypes of the previous version: the iPhone 4. Yet, an early prototype of the iPhone 4 is now being auctioned off on eBay. 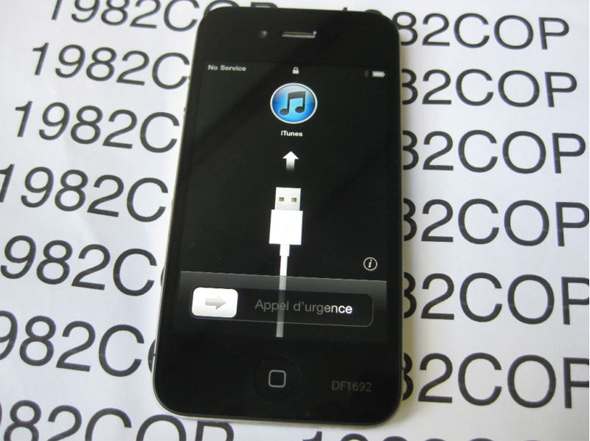 This prototype is different from the final version of the iPhone 4, which is still available to this day. Indeed, it seems to be similar to the one that was spotted at a San Jose bar last year. There’s also a difference in the volume controller buttons, where on the final version they have + and – signs, but not on this prototype. The leaked handset also has a number stamped over the front plate, which appears to be used to identify every prototype individually and track down leaks.

Overall, this is the iPhone 4 we’ve all come to know, with the same internal specifications from all we’ve been able to tell. If you’re planning to get this, however, be aware that you won’t be able to activate it through iTunes, which renders this phone unusable for all intents and purposes.

3. Phone will not activate on at&t and when syncing with iTunes it says that this phone can not be activated with at&t sim card it won’t activate (please review picture #10) 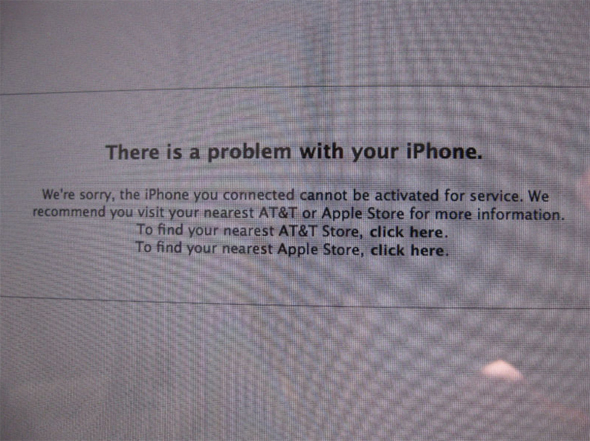 Aside from not being operational, this prototype is in a very good condition, only with some scratches on the frame, caused by the usual wear and tear. There is no water damage according to the auction page.

The phone is currently being auctioned off, with the highest bid as high as $100,000, as of this writing. Even more surprising, this phone doesn’t come from Asia like most leaked prototypes. Instead it comes from Apple’s home state of California (USA) and will ship to anywhere in the country. This seller has a high reputation on eBay, although the only product he currently has for sale, aside from this prototype, is an alleged water-damaged Verizon iPhone.

Why would anyone want to pay over $100K (and counting) for a phone that doesn’t even work? Since the parts aren’t damaged, this prototype could be taken apart and used for other projects, but more importantly, a leaked iPhone prototype is probably what many Apple fans have long yearned for. If so, don’t keep your hopes up: Apple will likely find this auction and proceed to order it to be taken down.

(via This is my next)