The Batteries for Mac app was created by developer Rony Fadel and puts the battery percentage inside a battery icon on the Mac’s Menu bar. 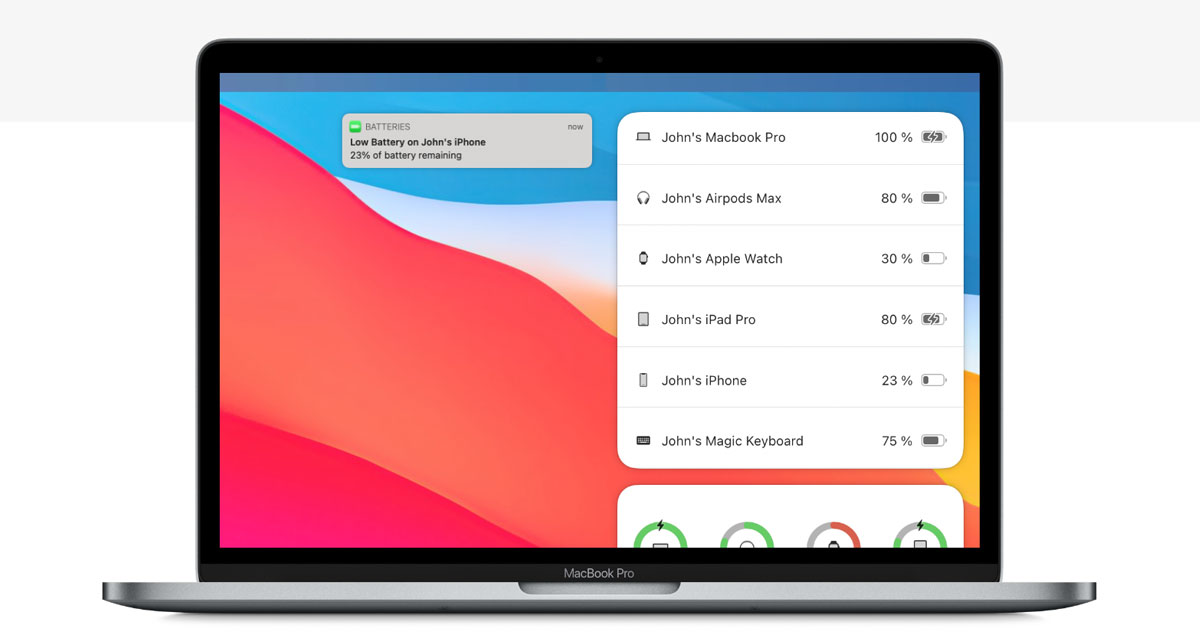 It looks like the same indicator that is already part of the latest iOS 16 beta. Beyond this new addition, Batteries for Mac can also be used to display the battery situation for all kinds of things including iPhones, iPads, AirPods, Beats, and Bluetooth peripherals.

The Batteries for Mac app itself is available for download from the developer’s website for $8. It’s also available as part of the popular Setapp subscription service as well, giving people the chance to enjoy this app and many more under a single monthly subscription fee. The app also requires that people be using macOS 10.15 Catalina or later, too.

Apple’s iOS 16 is expected to arrive within the next few weeks, with middle of September likely to be the release window. 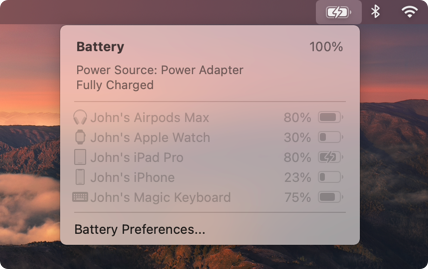 That’s also when we expect Apple to release the new iPhone 14 lineup as well, following an announcement that will likely happen within the first week or two of the same month.