Thieves Steal $300K Worth Of iPhones From Australian Apple Store

Apple Stores are often targeted by thieves because they have a lot of high value product readily available on tables. And it’s happened again, this time in Perth, Australia.

The Apple Perth City store was hit at 02:15 AM when thieves broke the glass at the front of the store and then attempted to steal iPhones before they were disturbed. Nothing was taken. But that wasn’t the end of the story. 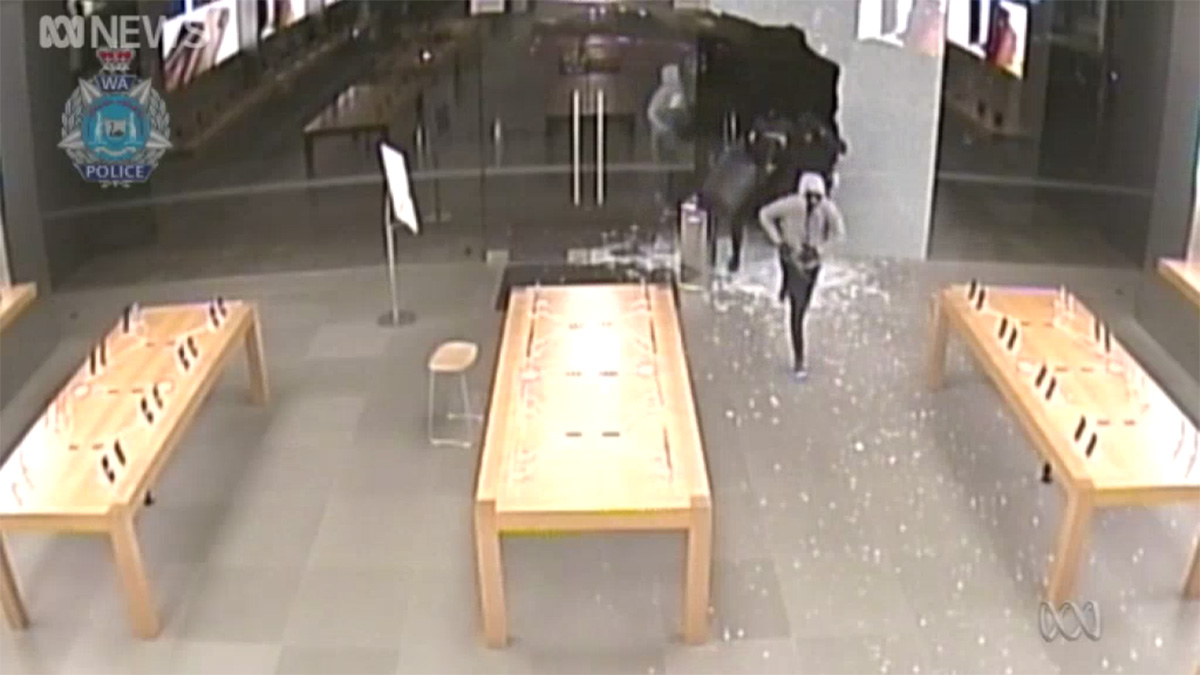 The same mob of six then went to Apple Garden City in Perth where they threatened a security guard before breaking in. This time they were able to take around $300,000 AUD of Apple products. Most of those products were apparently iPhones, presumably due to them being at the very front of the store.

Police say that they found two vehicles related to the thefts, but they were burnt out. As you might expect, they also warned people against buying the stolen hardware with Apple having already locked them.

We want to protect the public and we ask anyone considering buying second-hand or used mobile phones that are slightly cheaper to consider this because ultimately you could be left with something that’s useless.

By supporting or by buying these black-market products, you’re ultimately causing these burglaries to occur because you’re generating this market where people can buy technology cheap, so that makes this group of people want to do this again. 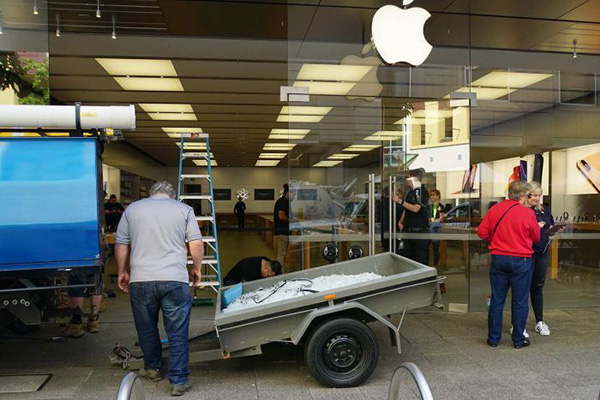