Apple’s October event brought with it a new iPad Pro, Mac mini, and MacBook Pro and they have all been largely well received by those who reviewed them ahead of release. That has continued as users have started to receive their orders over the last couple of days, too, and it looks like yet another successful collection of product launches for Apple. However, as Macworld notes, Apple’s real wins come in the form of the prices being charged for the new hardware.

If you thought that Apple’s 2018 lineup seems a little on the pricey side, you were right. According to Macworld’s numbers, anyone buying an Apple device this year is likely to have to spend around 20% more than they did last year and that’s before they start moving up the pricing structure by adding more storage and improved performance. 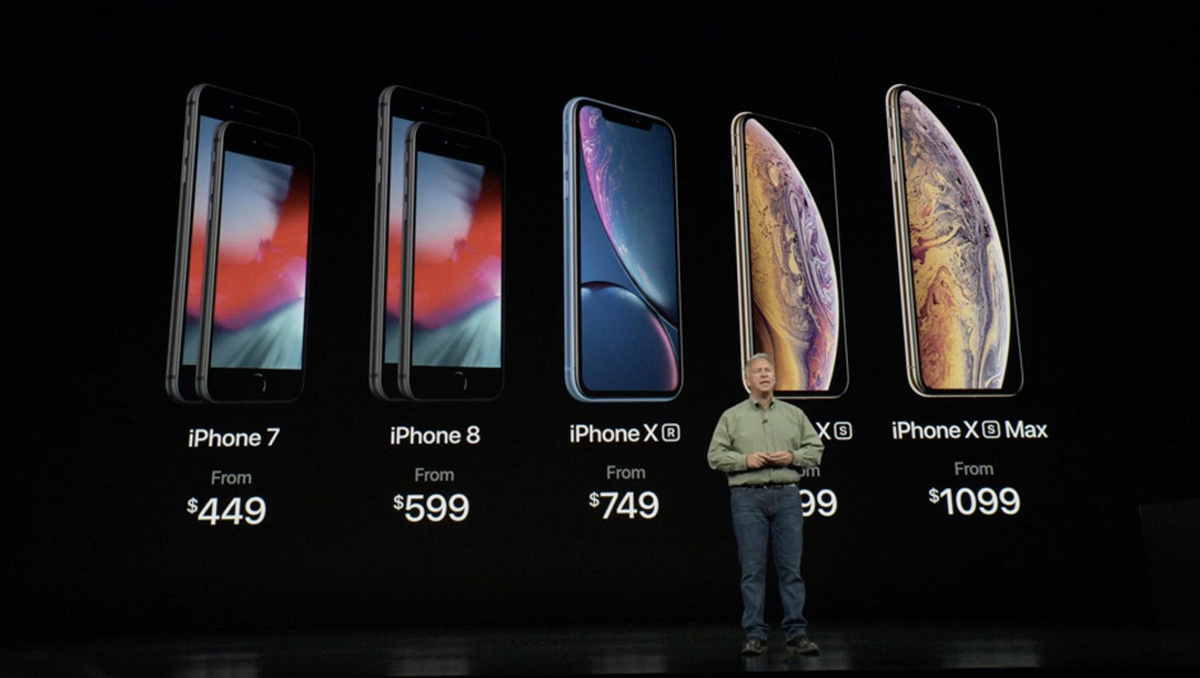 As an example, take a look at last year’s entry-level pricing across Apple’s lineup.

And then compare that with this year’s prices – although I take issue with some of them considering there are cheaper offerings if you don’t plump for 2018’s newly refreshed devices.

All of this is good news for Apple’s average selling price, but it’s not so good for those of us having to hand over our money at the checkout. Of course, nobody is forcing anyone to buy any of these devices, but if you take Macworld’s numbers at face value, it’s clear Apple is charging more now than it used to. Yes, those product shave generally improved since last year and the Mac mini in particular is twice the machine today compared to before the refresh, but if you’re gauging by cold, hard dollars, none of this makes for good reading.

Check Macworld’s full article out for the rundown.