The Nexus 9 Has A Bendgate-like Issue Of Its Own

Let the ‘gates’ of shame open! Nexus 9 is apparently not as premium-ly built as we have been led to believe. Press the rear shell in the middle and you can easily indent the plastic back.

We have seen and heard plenty of times about the iPhone 6 Plus Bendgate, then there was the Note 4 Gapgate, only to be followed by another, but slightly less distressing Bendgate issue in the Nexus 9. 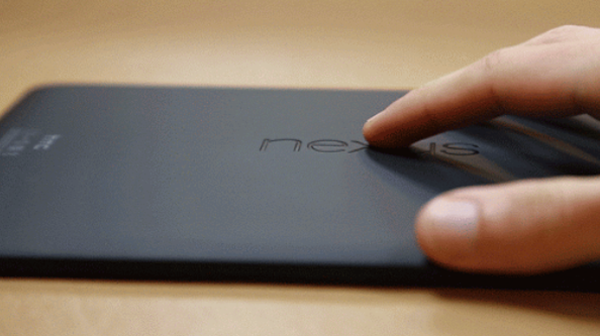 While Apple may breathe a sigh of relief watching this GIF of Ron Amadeo, showing him pressing on the rear shell of the new Nexus 9 with one finger and minimal pressure, resulting in an indent which lucky for him and existing users, pops back up.

The device uses a soft-touch plastic on the rear shell, which is probably why it pops back, but the real trouble when grasping this magic trick is knowing that it was built by HTC – the manufacturer that has given us devices like the HTC Desire, Nexus One, HTC One and many more which offer some of the best premium construction for Android phones.

This issue is likely to make a few rounds on the Internet to fuel the Apple vs. Android war, but is likely to blow over soon enough, simply because the dent does not stick, and is unlikely to be replicated in everyday use. The iPhone 6 Plus however is in a league of its own with the Bendgate, and then again, there have only been a few handful of devices so far that got bent out of shape.

There’s also the fact that not a lot of people will be getting the device anytime soon, and we might actually see a new tablet rolled out before the Nexus 9 accounts for a large enough user base.

However, Nexus 9 is currently one of the best Android tablets out there with a brilliant 2048 x 1536 display resolution on an 8.9-inch panel. The processor is a 64-bit NVIDIA Tegra K1 powerhouse clocked at 2.3GHz, coupled with a 2GB RAM and Kepler DX1 graphics chip. An interesting move is the ability to pop in a USB flash drive for extra storage.

What do you make of the Nexus 9’s ‘Bendgate’ issue?