WhatsApp is the go-to IM’ing app for most smartphone users out there. While the app itself is feature-rich in a lot of ways, there’s always room for improvement, and today, WhatsApp is rolling out a new feature over-the-air that enable users to see if their message has been read by the recipient.

While we wait for Facebook / WhatsApp to push out an update to make the app compatible with the iPhone 6 and iPhone 6 Plus, the new ‘message read’ feature, which is currently being rolled out, is enough to pique the interest of users in a lot of ways. 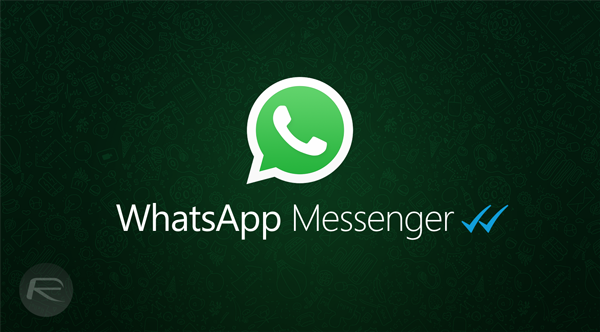 The feature is not available as an update which can be picked up from the Google Play Store or the iTunes App Store, and instead, as we mentioned before, available as an OTA. And since everything happens in the background, you won’t even get a notification if the update has even made it to your device. 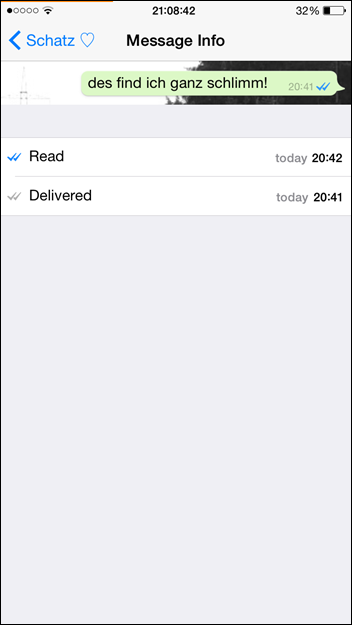 And to add misery to proceedings, WhatsApp will also show you exactly when the message was read (read: time).

The second feature is voice over IP (VoIP) support in WhatsApp, and is something which we’re sure many users are eagerly waiting to get their hands on. As leaked by Dutch outlet DroidApp.nl [Google Translate], it’s clear that WhatsApp’s plan to bring voice support to the masses is still on track. But when will the new feature hit our iPhones or Android devices is still a mystery. 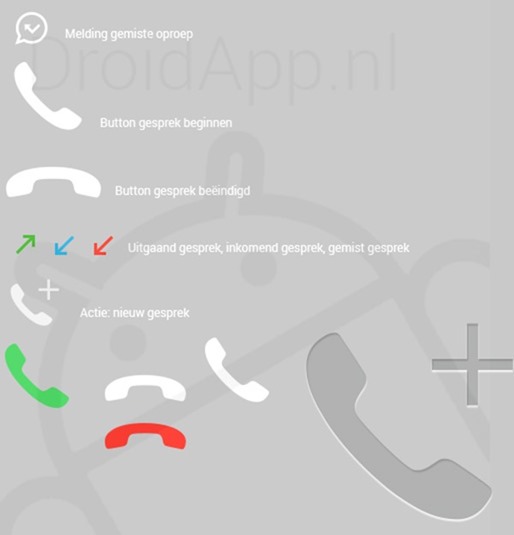 You can download WhatsApp for iPhone here, and Android from here.