Apple’s upcoming iPhone 14 could still be faster than the outgoing iPhone 13, despite using the same A15 Bionic chip.

That decision had led some to expect that Apple would be consigning the iPhone 14 models to the same performance as the outgoing iPhone 13. And while the current iPhones are not slow by any means, it seems that the iPhone 14 could still benefit from a speed boost.

That’s after anonymous Twitter leaker ShrimpApplePro shared details on what they expect from the upgrade.

“Despite using some old hardware, iPhone 14 non-pro still have some overall performance boost over the iPhone 13 series,” the leaker said via Twitter. They went on to suggest that a new cellular modem and other improvements could result in speedier performance. It’s also thought that the iPhone 14 will get 2GB more RAM than the iPhone 13, again helping to improve performance. 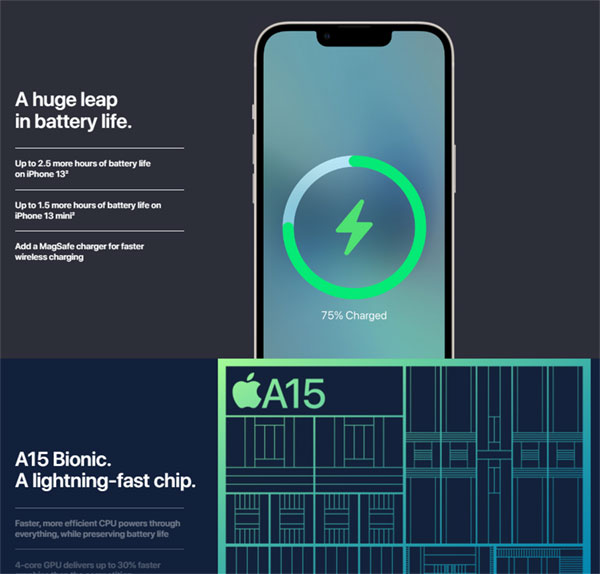