Those looking to make an Apple Pay payment online will be able to use browsers other than Safari when iOS 16 arrives this fall. The latest beta 4 update means that browsers like Edge and Chrome now allow Apple Pay to function on supported websites.

Previously, with iOS 15 or earlier installed, iPhones only allowed Apple Pay to work when browsing the web using Safari. 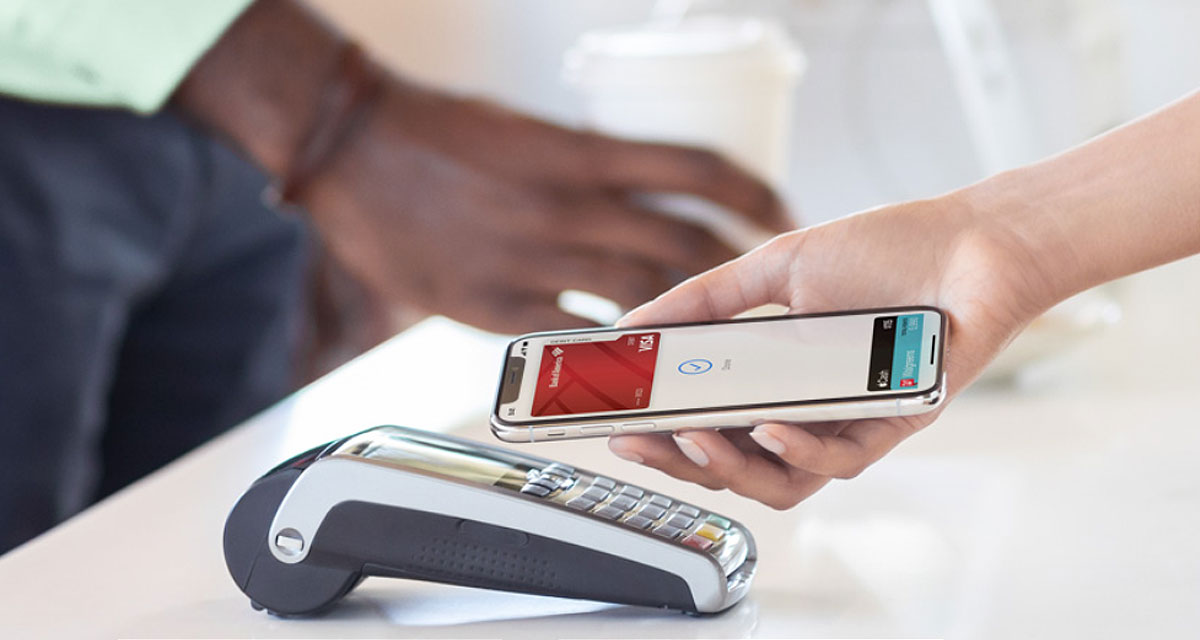 But now MacRumors reports that the latest betas of IOS 16 and iPadOS 16 change that — although macOS Ventura currently still requires that people use Safari.

Moser noted that ‌Apple Pay‌ support continues to be unavailable on the macOS versions of Edge and Chrome, presumably since they do not use WebKit, Apple’s browser engine that is mandatory for third-party browsers on iOS and iPadOS. This suggests that ‌Apple Pay‌ support is dependent on WebKit and this is the location of any changes Apple has made to expand support for ‌Apple Pay‌.

While it is being reported as part of the beta 4 updates, some have said that they were already seeing the same functionality appear as of the second and third betas. It isn’t clear exactly when the change was applied or why some people seem to have been able to use Apple Pay in third-party browsers at different times.

On the latest iOS 16 beta Apple Pay works in Edge, Chrome and I assume any third party browser. On iOS 15 Apple Pay only works in Safari. pic.twitter.com/x7zV5xCuiC

Apple will likely release iOS 16 and iPadOS 16 to the public this September, alongside the arrival of the new iPhone 14 lineup.