Apple is finally selling unlocked SIM-free iPhone 6 and iPhone 6 Plus smartphones through its retail outlets and online store, along with the unlocked T-Mobile variant. What’s the difference between the two and which one should you go for? We’ll differentiate the two in detail, right after the jump.

On Apple’s website there are two models listed and being sold; first one is labelled ‘T-Mobile’, and the other one is ‘SIM-Free’. First up, both are fully unlocked. The T-Mobile version is obviously the one which comes with the carrier’s own nano-SIM card pre-installed, but the device is fully unlocked if bought from Apple, and hence can be used on any other network, anywhere in the world, including the United Sates, while the SIM-free unlocked model does not come with any SIM card, and just like the T-Mobile variant, is free to be used on any carrier. 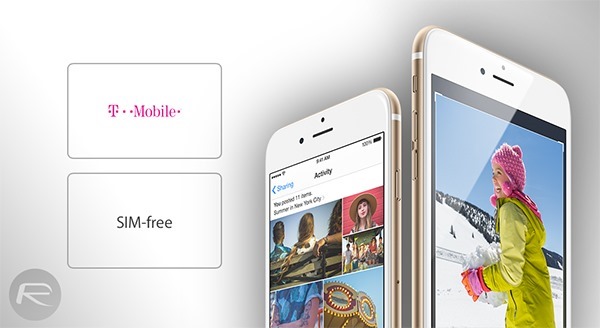 The main difference lies in the bands which both the handsets support, and it can end up affecting your buying decision for which model you would want to go for, specially if you’re a frequent traveller overseas. For starters, there’s one model each of the iPhone 6 and iPhone 6 Plus for both T-Mobile and the SIM-free versions. They are as follows:

The model of your iPhone 6 or 6 Plus is written behind the box in which the device comes in.

T-Mobile iPhone 6 and iPhone 6 Plus 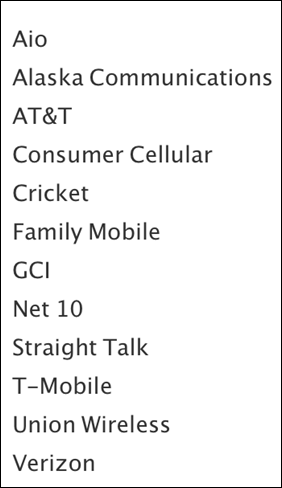 The bands and networks supported by the T-Mobile iPhone 6 and iPhone 6 Plus are as follows:

SIM-Free iPhone 6 and iPhone 6 Plus

The bands and networks supported by the SIM-free iPhone 6 and iPhone 6 Plus are as follows:

Apple’s Take On The ‘Unlocked iPhone’

Here’s what Apple has to say on the unlocked iPhone on its very own website: 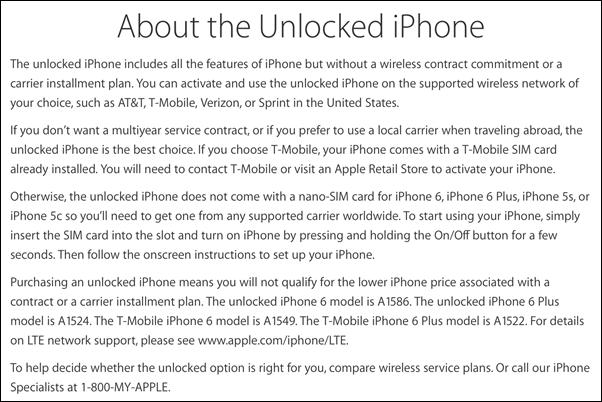 If you’re a frequent traveller then the SIM-free model of the iPhone 6 and iPhone 6 Plus is the way to go, since it supports all the necessary bands worldwide, but has some limitations when it comes to carriers in the United States. And if you’re living in the U.S. and aren’t bothered about going overseas, then the T-Mobile variant of Apple’s handsets is the logical choice.

Those looking to purchase Apple’s flagship smartphone, which will you choose given this information? Do share your thoughts with us below!