The Flappy Bird Game Arcade Is Real, And It Requires Real Money To Play

Flappy Bird was quite the phenomenon last year, and that was even before the whole palava which saw the game yanked from the App and Play Store only to return a while later on another platform following claims by its developer that he just didn’t want the infamy that came alongside owning one of the biggest games on iOS and Android. We’re still not sure we follow all of that ourselves but what we are sure of is that we don’t have any desperate desire to play the game on a 42-inch screen. We really don’t.

Yet that’s exactly what you can do if you hunt down one of the Flappy Bird arcade games that have been released into the wild by Bay Tek Games. Showing up here and there already, the one-button arcade cabinets feature a 42-inch monitor in portrait so you get the feeling of standing in front of an abnormally large smartphone. The result? Well, it’s like Flappy Bird on a big phone. A very, very big phone.

Fancy that if you may. 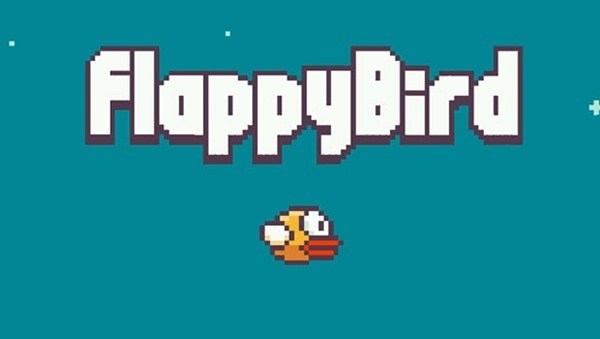 The key difference here though is that the game will cost you real money which, considering how often we manage to hit something and how short the game actually is when we play it, has us worried for our wallets. 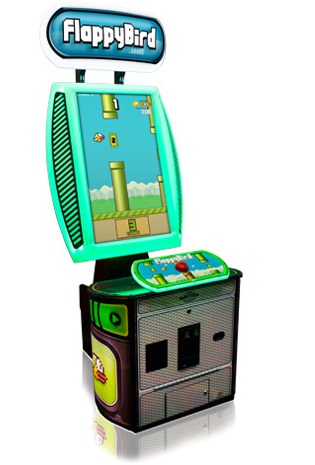 The real problem here? Just how damned addictive the game is, even if we suck at it.

Time to hide all of your quarters.