The Apple TV HD with Siri Remote is now a vintage product, seven years after the it went on sale in 2015.

The Apple TV HD was added to the vintage products list on June 30 according to an internal Apple memo that was shared with MacRumors. The move only includes the very early Apple TV, however, as stated on Apple’s webpage here.

The product that shipped with a Siri Remote that didn’t have a white ring around the Menu button is the only one being added to the list.

Apple adds products to the vintage list five years after they were last sold, often with the move meaning that they are no longer available to be serviced at Apple Stores or repair centers. The current Apple TV sold today is almost identical to the one that was released seven years ago, with the main difference being tweaks to the Siri Remote that it ships with. 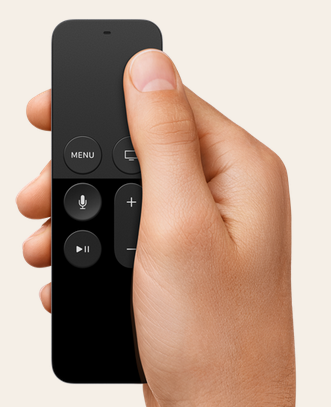 Apple is expected to give the Apple TV a refresh this year, however. A new A14 chip and more RAM are said to be in the cards, likely allowing for more gaming prowess.