Tesla’s Las Vegas Robotaxi Service Is Up And Running, But Only Partly

Tesla appears to have taken the next step to being able to offer a robotaxi service in Las Vegas after it began accepting rides at its Las Vegas Convention Center Loop (LVCCL) stations.

According to a report, the new service comes after the lastest Full Self-Driving update increased confidence within Tesla that its cars could do the job. While we’re still some way from a fleet of Tesla robotaxis, the company is now using its Las Vegas tunnels in a similar way.

As Not A Tesla App tells us:

Tesla recently released FSD Beta update 10.11.1. The update has reportedly given the manufacturer enough confidence in their self-driving software to remove the safety driver from their Las Vegas Convention Center Loop (LVCCL) vehicles entirely and allow them to travel through the tunnels autonomously.

The tunnels were created by The Boring Company, a company created by Tesla’s Elon Musk to do that specific job. It’s taken some time for things to get up and running, thanks mainly to Tesla’s inability to get the car side of things ready. The Las Vegas Convention Center Loop is The Boring Company’s first to become commercially operational.

The Las Vegas Convention Center Loop is the Boring Company’s first commercially operational loop service. It’s a three-station transport system with 1.7 miles of tunnels that officially debuted in June of 2021 and utilizes Tesla vehicles to shuttle passengers through the tunnels. 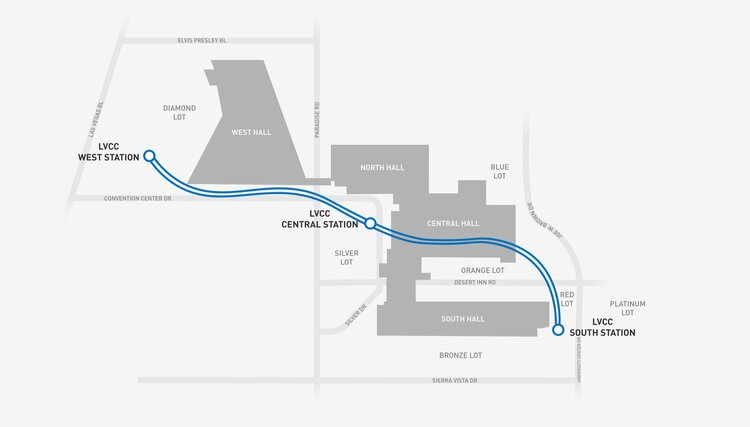 Now all eyes will be on Tesla and the Boring Company to see what comes next.