Tesla Roadster Will Soon Do 0-60 MPH In 1.1 Seconds, Design To Improve Further

Tesla is updating the Roadster design according to CEO Elon Musk, and it looks like buyers can look forward to a spleen-splitting 0-60 mph time of just 1.1 seconds. That’s a ridiculous rate of acceleration and now that will no doubt hurt as much as it excites.

That time will be made possible by the SpaceX package, according to a plaque shown with a Roadster displayed at the Peterson Automotive Museum in New York. 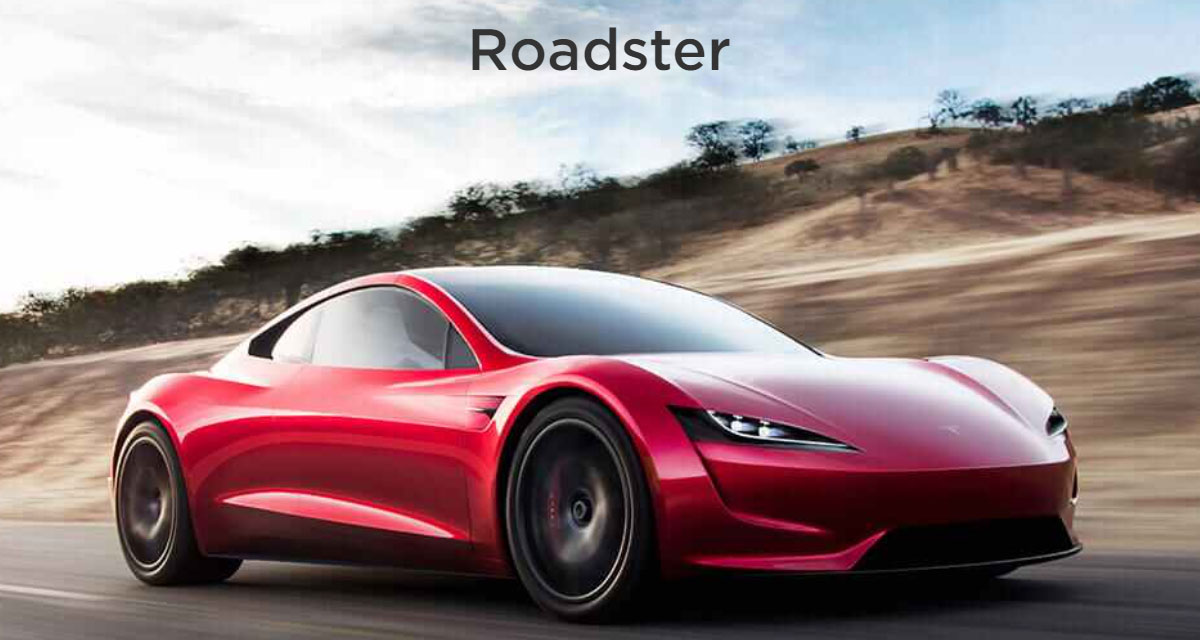 Demonstrating the versatility of electric power and adding extra distinction to the car’s already high performance, an announced SpaceX package would outfit the Roadster with cold air rocket thrusters positioned at the rear, allowing for a 0-to-60-mph acceleration time of 1.1 seconds – largely unprecedented among modern road cars.

When the Roaster was announced Tesla said that we could look forward to a 0-60 mph time of 1.9 seconds – a target that was already pretty insane.

The idea of it falling so drastically is mind-blowing indeed. Musk teased that the numbers could improve back in 2017, saying that the numbers shared were just the “base specs” and now we know why. 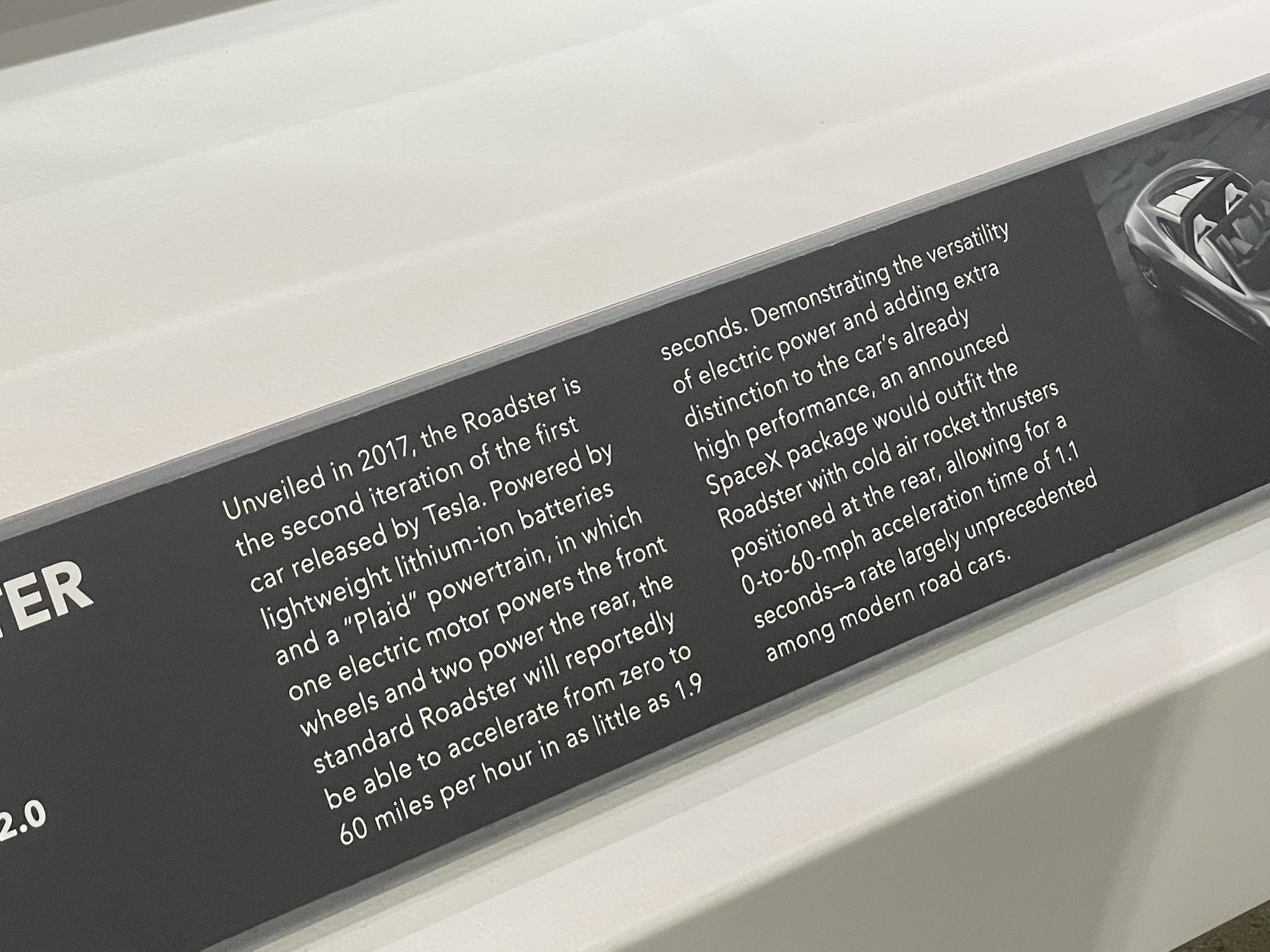 Musk previously claimed that the SpaceX package would involve a cold air thruster that boosts performance, and while that sounded like a joke at the time, maybe it wasn’t after all.

Tesla hopes to be able to put the Roadster into production at some point next year.