Tesla is ready to offer its own SSD that can be used to store video games and Sentry Mode videos, but it isn’t going to be cheap.

While Tesla drivers have been using third-party SSDs for years, the process to make that work isn’t quite as simply as some would like. Now, Tesla is fixing that with its own first-party SSD so long as you are willing to pay. 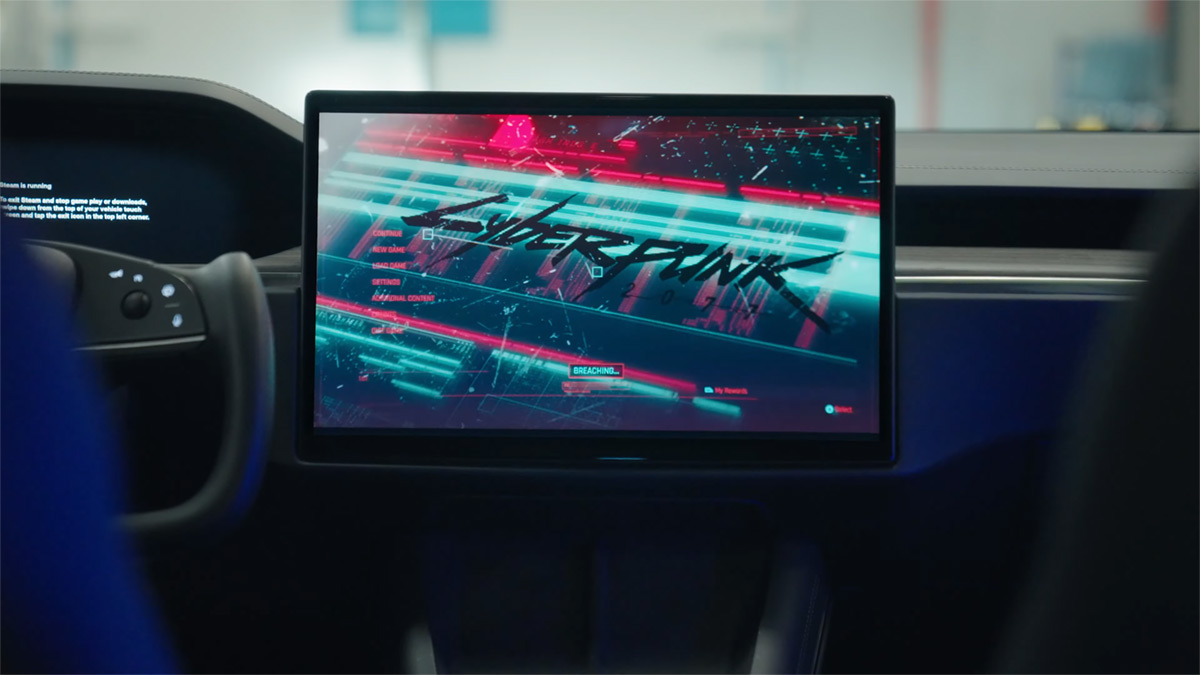 Why would you want an SSD in your Tesla? The company just announced that the Model S and Model X vehicles can now play games via Steam, which means that space is going to become a problem for some. Some Steam games can tale up to 100GB of storage, and then there are the Sentry Mode videos that the car generates as well.

So to fix all of that Tesla has announced its own 1TB SSD. But it’s expensive, running at $350.

Store everything. From Tesla Arcade games to Dashcam footage, our 1 TB Solid State Drive (SSD) allows you to save all your vehicle data in one place. This automotive-grade external SSD is designed for durability withstanding extreme cabin temperatures, vehicle shocks and vibrations. With an extended lifespan compared to similar storage devices and read/write speeds optimized for gaming, the Solid State Drive supports Steam gaming. For comparison, a standard 1TB SSD that you can buy online today would normally cost around $100, and there doesn’t appear to be anything special about this Tesla-branded one other than the fact it’s been blessed by the company and looks all black and sleek.