Delivery for Tesla’s brand new Model S Plaid will be pushed back by approximately a week to June 10, according to a tweet pushed into the Twitterverse by company CEO Elon Musk.

According to Tesla’s extremely controversial and outspoken CEO, the Model S Plaid “needs one more week of tweak” in order to be ready for delivery and the mass market. 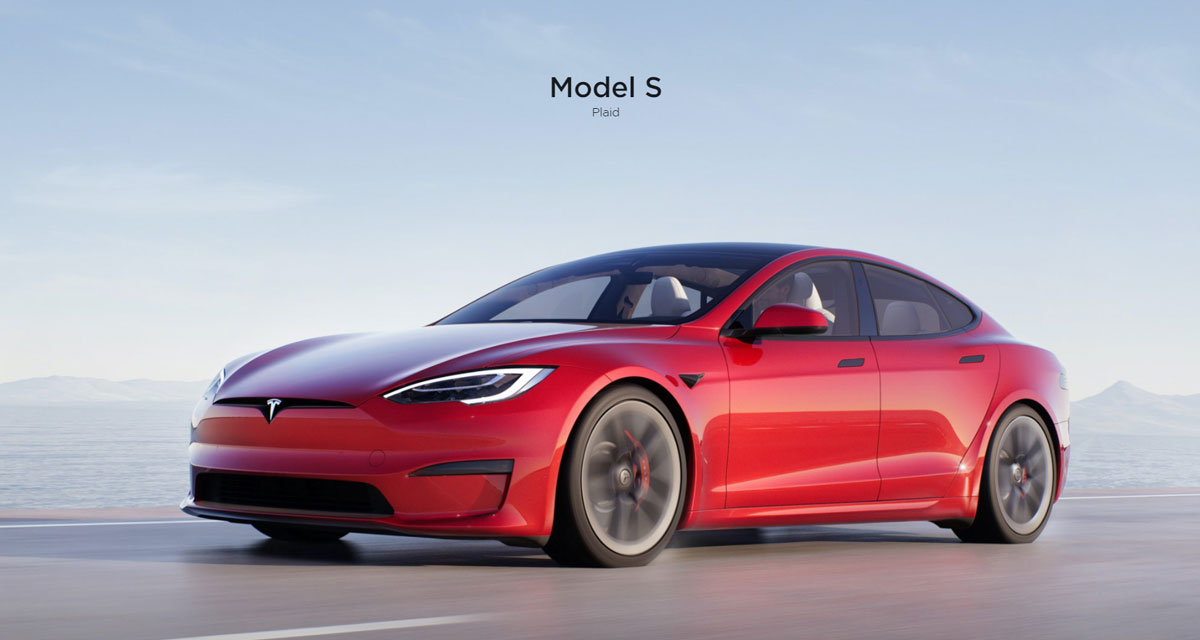 Musk didn’t confirm exactly what needed to be tweaked with the new Model S electric vehicle but there is speculation that the extra time could be afforded to the new Palladium powertrain.

To truly take the Model S Plaid to the next level, Tesla has also been developing a new software user interface and new screens. Those changes could also be contributing to the delay.

This latest delay for the Model S Plaid takes the expected delivery event back to June 10 after it was original scheduled for June 3 at the company’s factory in Fremont, California. Still, we imagine that customers won’t be too disappointed if the S Plaid lives up to the expectations that have been set by Musk and Tesla.

This car feels like a spaceship. Words cannot describe the limbic resonance.

When the car was originally announced, Elon Music stated that it would be the fastest production ever made with the capability of going from 0 to 60 miles-per-hour in under 2-seconds. He has also recently tweeted to state that the Model S Plaid “feels like a spaceship” and that “words cannot describe the limbic resonance” that one gets from the vehicle. We’re not sure entering a deep emotive state in a car that goes from 0-60 in under two seconds is a great idea but we get what Musk is trying to suggest as he continues to hype the delayed vehicle publicly.

Up until now, a lot of the focus has been heaped on the sheer acceleration speed of the new Model S. Hopefully, during the delivery event, which is now scheduled for June 10, Tesla and Musk will go into greater details and cover additional aspects of the car. After all, acceleration is impressive but the overall experience is what customers will be shelling out for.