Tesla has announced that it will start shipping the Model S and Model X in China in the first half of 2023. Pricing for both models will be available from January 6 with deliveries following not long after.

The Chinese market has been waiting patiently for the Model S and Model X models ever since production was shut down in early 2021 as the company went into refresh mode. After the refresh of the models, it seems that Tesla has been having extreme difficulties ramping up production, and therefore has been unable to furnish China with those particular models. That’s all about to change thanks to this recent announcement.

Keen-eyed Chinese punters may have already had an idea that both models were about to be available in China. In October, both vehicles appeared in Chinese government filings with information outlining that they would be eligible for various tax exemptions.

To confirm the decision, Tesla took to the Chinese social media site Weibo to announce that the models will be at the Auto Show:

Model S Plaid & Model X Plaid surprise debut at 2022 Auto Show! The two performance monsters will officially announce the price on January 6. The deliveries start in the first half of 2023. 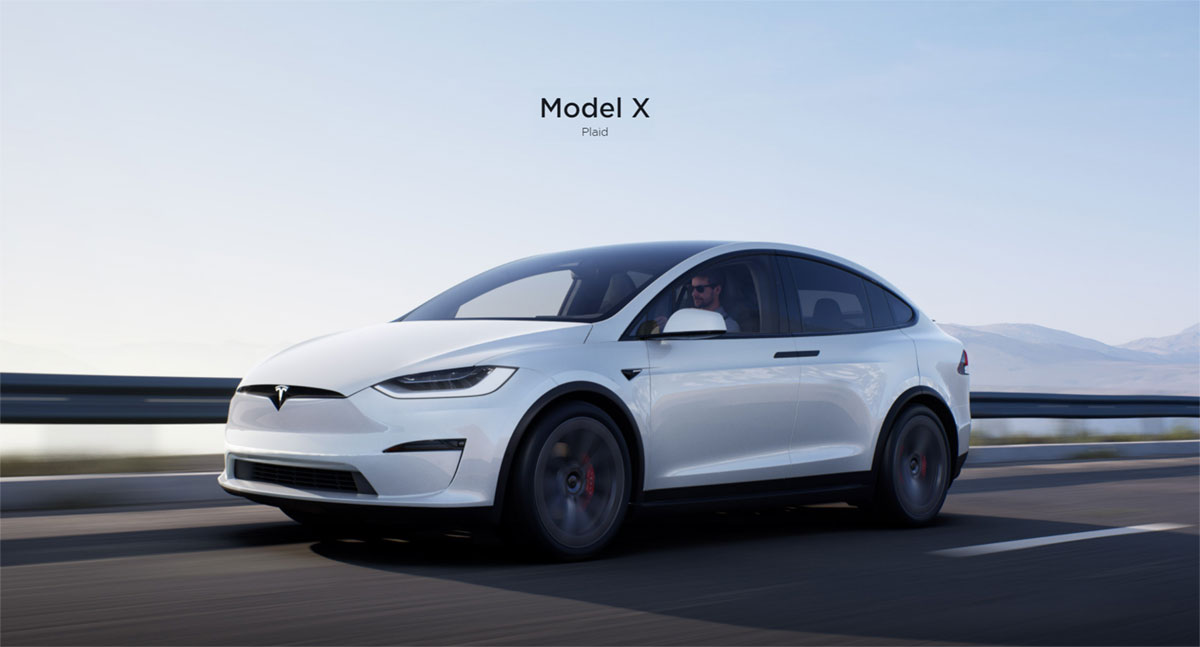 Interestingly, the Model S and Model X will still be produced at Tesla’s Fremont factory in California. Although both models are coming to China, they won’t be manufactured in the same Shanghai production center that builds Model 3 and Model Y. This, of course, means that additional costs and import taxes will be applicable, making the vehicles a lot more expensive than the Model 3 and Model Y offerings that are currently doing very well in the Chinese market.

As mentioned, those prices will be announced on January 6 with pre-ordering likely to start immediately after that announcement.