The festive period has been, and it’s pretty much gone. That’s sad in one way, but great in another way in the fact that it’s once again time for some more wonderful deals which are designed to save you money. If you simply don’t have the energy to hit the shops and deal with crows of people, then this is the perfect opportunity to get the bargains that you want and deserve without actually leaving the house.

Starting off, we have an array of select networking products for you to choose from, with discounts of up to a good 30%. 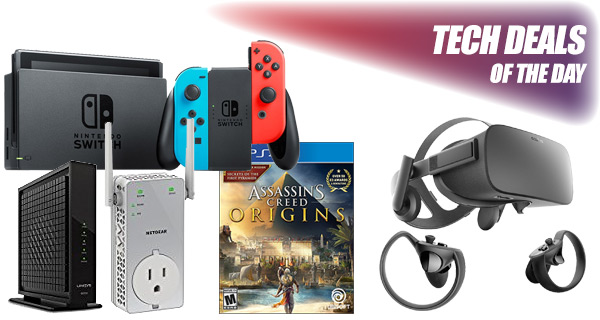 Next up, you can grab the Oculus Rift + Touch controllers with a discount of $50, which means it’s down to just $349. Assassin’s Creed Origins for the Xbox One and the PlayStation 4 can be yours for just $30. Fan of the Nintendo Switch? You can grab the console complete with the Joy-Con controllers and other goodies for just $380. As always, make sure you act quickly to grab the product of your choice from the list here as these deals are usually time sensitive and subject to stock levels. Enjoy the savings!

Select Networking Products (Up to 30% off) 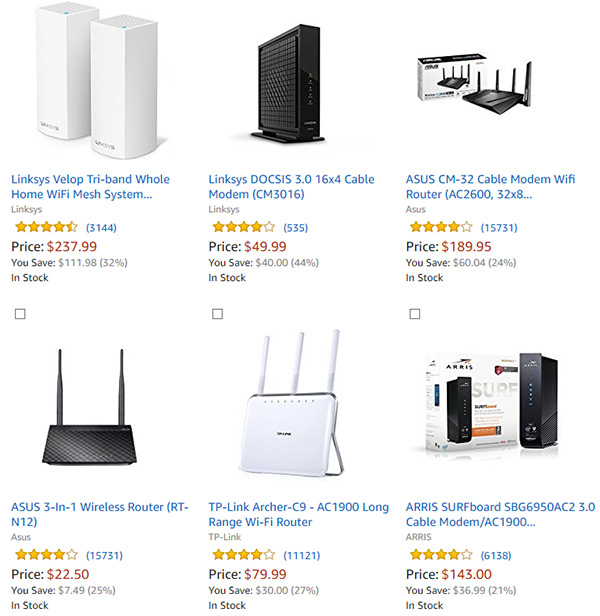 The best deals are the ones where you can sift through a selection of products and pick something that you actually want rather than having to settle for one product being offered. With this deal, you can choose from an array of networking products, including a range of Wi-Fi routers, whole Wi-Fi systems for the home, and even range extenders.

Buy: Select Networking Products from Amazon: Up to 30% off 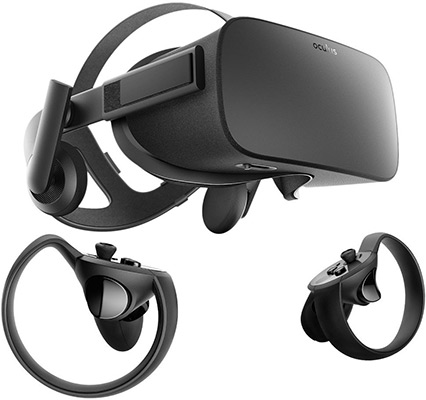 Once upon a time, the Oculus Rift system was probably out of a lot of people’s reach due to the cost involved in purchasing the hardware. However, it’s now possible to get the Oculus Rift headset and Touch controllers for under $350. That’s a seriously good bargain when you consider what’s actually possible with this system connected to a powerful rig. 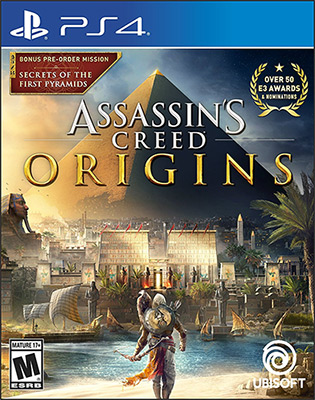 Some people may feel that this particular franchise has been stretched out beyond where is necessary but this Origins game is definitely one that’s worth having and playing. With this edition, you can get involved in the stunning world of Egypt and even interact with ancient gods as you try to solve ancient riddles and mysteries. If you need something to keep you entertained for hours on end, then this is the game for you.

First and foremost, when purchasing this deal, you are going to get a Nintendo Switch console complete with two Joy-Cons for complete precision control. There is also the added benefit of being a build your own bundle type of system which means that those purchasing the bundle can choose the colors they want, plus game and some other accessories.