We’re approximately half-way through the weekend, and you know what that means, right? Yes, that’s right, it’s time to check out some of the best deals available on your favorite tech items. Let’s start today with a crazy deal on a 55-inch 4K UHD TV to adorn your living room space. We also have the latest 2016-model Windows 10-powered Intel Compute Stick which can be plugged into any TV to turn it into a full fledged Windows PC.

On the accessories front, we have the swiss army knife of memory card readers, and if you’re looking for a deceptive way to take photos, check out the COVR case for iPhone 6s/6. Lastly we have the pretty performant 3rd generation Moto G for those who’re looking for a budget smartphone. 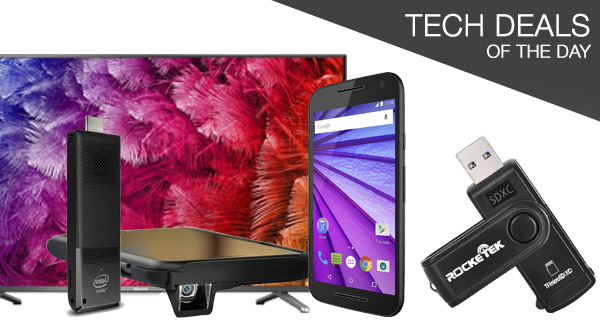 The deals listed here are time limited and will expire soon, or when the stock runs out, whichever happens first. So if there’s a product in here that you wish to grab for yourself or for a loved one, it’s best to act quickly before it gets too late. Enjoy the deals, and the weekend! 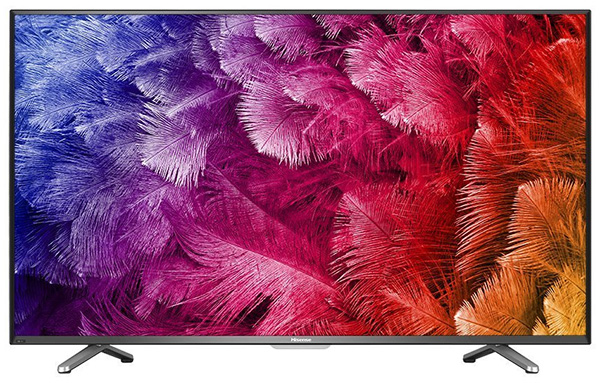 The majority of us generally have a lot of pleasures that we look forward to in life. Some of us love working and excelling in our professions. Some people love relaxing with friends and family. Some love traveling around the world seeing new and exciting places, but some are a lot simpler and simply adore watching boxsets or movies in front of the TV. If that’s you, then you may want to seriously consider this glorious 55-inch 4K Ultra-High-Definition (UHD) TV.

If you’ve been looking for a new TV, then this one could definitely be for you. And at this price, it’s a killer deal!

Some iPhone owners are happy enough with purchasing a protective cover for their device that does nothing more than, well, offer protection. Others on the other hand like something a little more functional that can not only offer a certain level of protection, but that can also bring additional functionality. If you fall into the latter category, then check out the COVR Photo Lens for iPhone 6 or 6s. It has a durable design with shock absorbent rubber, as well as built-in high quality optics for all those candid spy photography sessions. 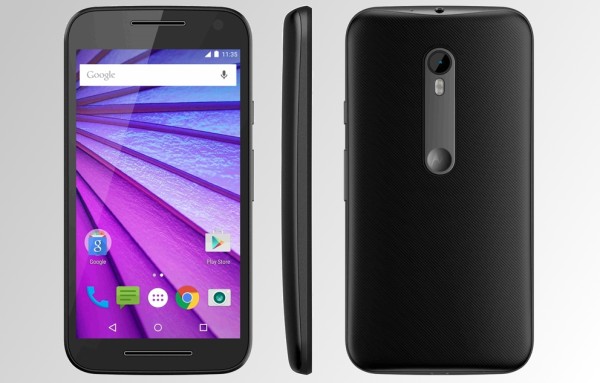 The now Lenovo-owned Motorola has probably never received as much credit for its devices as it probably should have. In a world that’s dominated by smartphones from Apple and Samsung, the Moto G 3rd generation fills a nice void. If you’re looking for an agreeably priced device that isn’t going to let you down in terms of performance, then this could most definitely be it.

As can be seen from the specs above, it has specs of flagship phone, but with this deal, comes only at $159.99 for unlocked model. 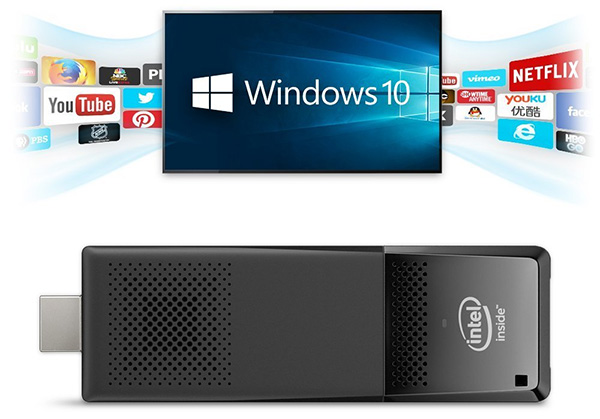 This latest 2016-model Intel Compute Stick would find a good place in any home. Rather than have home computer that’s bulky and taking up space, you can simply plug this little stick into any HDMI port of any display and get yourself an entertainment center. It comes with Windows 10 pre-installed, has a quad-core Intel Atom processor, and 2GB of on onboard RAM. 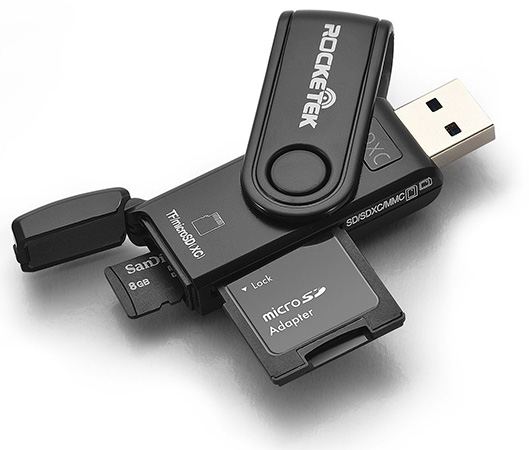 This is the swiss army knife of the memory card readers world. This handy little USB 3.0 device essentially allows you to plug in additional memory cards into it. Rather than having to settle for a single type of card for a single device, this little piece of trickery has 2 media slots that accept many different memory card types. Super portable, and extremely handy to have.