Are you familiar with the phrase “there is no smoke without fire?” Of course you are, and that’s because it’s one of those phrases that not only catches the eye, but also turns out to be surprisingly true. Take this recent Siri-related discovery as a prime example. With Apple set to kick WWDC 2016 off this coming Monday, many people expect that Siri will be one of the big topics of discussion for those setting foot on-stage during the big opening keynote.

Sure, iOS 10 and a new version of OS X (likely to be called macOS) are on the cards, but Siri is rumored to be on the verge of getting new features galore, and it seems Siri itself can’t help but spill the beans. 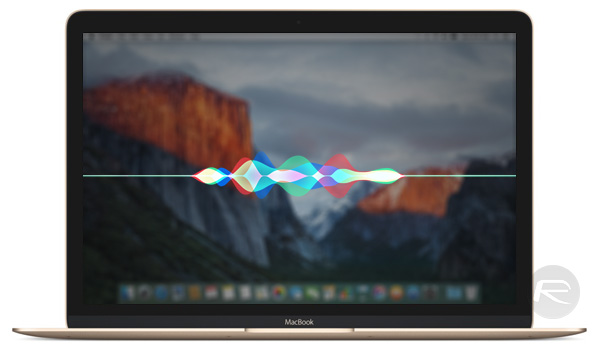 As an example, it turns out that sometimes – though not every time – Siri will respond to the request of “Siri open Settings in the window” with the somewhat odd “it doesn’t look like you have an app named ‘Finder’.” Now, of course, Siri on iOS does not have access to the Finder app because, unlike OS X, it doesn’t have one.

Is this a hint that something big is coming to iOS 10? Or the Mac? Or Siri itself? 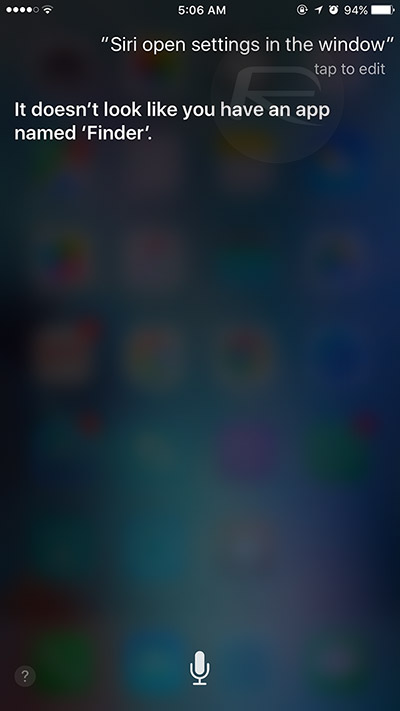 While asking Siri questions and getting cool answers is nothing new, this is the first time we have come across Siri volunteering something like this when the question was so innocuous. Nothing was leading Siri towards mentioning the Finder until Siri itself decided to bring it up. That alone has us thinking something may just be afoot.

Apple opens WWDC 2016 with its big keynote this coming Monday, with further developer-based event and sessions carrying on throughout the remainder of the week. Both iOS and OS X (macOS) are expected to be center of attention, with new software updates likely to get their big debut during the opening keynote.