How To Rotate Live Photos On iOS

Live Photos, one of the big additions to come to iPhone as part of the iOS 9 update last September, allows iPhone owners to take photos of whatever they want, but have that photo be slightly animated rather than completely still. The end result looks better than a GIF, but not a lot better. Still, the little bit of motion that is captured both before and after the shutter is activated can often create context around a photo, and that’s always a good thing.

Unfortunately, Apple’s own Photos app is less than great at managing those Live Photos once they have been taken. One prime example of that is the way users cannot rotate Live Photos without the Photos app having to convert them to standard, boring still images first. At that point, all of the life has gone from the images, and we’re back to taking still photos like animals. That’s simply not good enough. 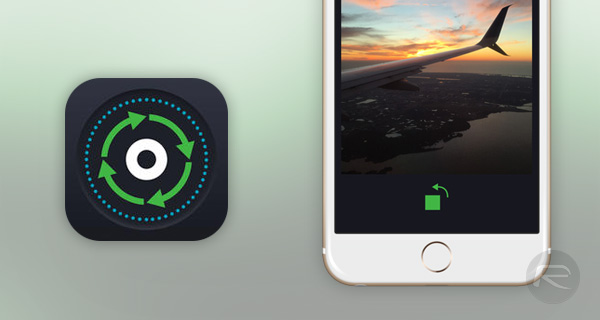 That’s likely what developer Hansmeyer thought when she tried to rotate some Live Photos she took of her small child. In fact, she found it so disappointing that she set about righting the great wrong and created her own app that could rotate Live Photos with ease. It’s available in the App Store, costs $0.99 and is called LiveRotate.

With an icon that reminds everyone of the one Apple uses to denote images that are Live Photos, LiveRotate is a simple utility, but a utility that works exactly as you need it to nonetheless.

Images can be rotated in 90-degree chunks and then saved without issue. You can’t really ask for much more from an app that claims to rotate Live Photos, because that’s exactly what it does.

At $0.99, this is one app that is worth having in your arsenal just in case you need it one day. And Apple, shame on you for once again being outdone by a third-party developer. Why was this even needed in the first place? 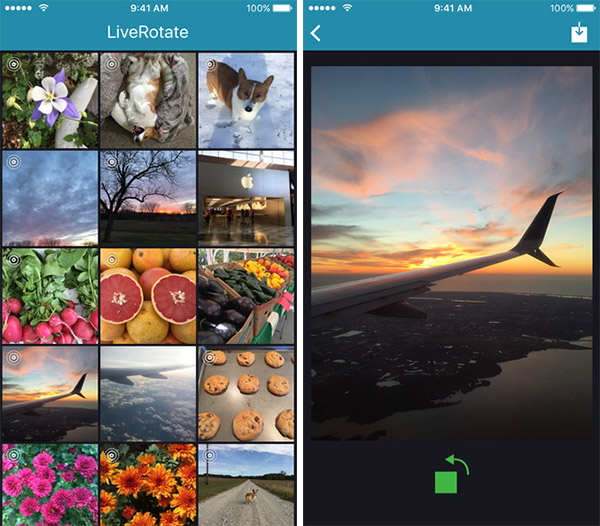