If you’re one of those types who likes to carry a jailbroken iPhone, iPad, or iPod touch around with you, then you are also likely to be on the lookout for a new jailbreak tweak or two because, let’s be honest, everyone likes new toys, or tweaks in this case, to play with. And when it comes to jailbreak tweaks, we’re certainly no different, which is why we are always on the lookout in Cydia store for anything new that piques our interest.

Anything really good gets shown to you guys, and as it turns out, we have a handful of notable new jailbreak tweaks released this week that you might just be keen to try.

So, with the preamble out of the way, let’s jump right in and take a look at the four jailbreak tweaks that we crossed paths with on Cydia this week.

Percentages are great, because they give as a better idea of just how far along something we are. We have battery percentages for that reason, so it stands to reason that we might want to know the volume we have on our iPhones in the same format. 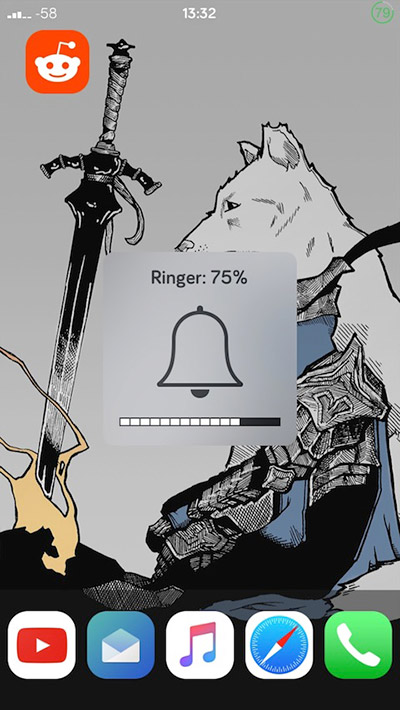 This tweak can be downloaded for free from the BigBoss repo.

We know not everyone has multiple iPhones, but if you do, for whatever reason – perhaps you’re a developer – then you may well be sick of seeing the NO SIM message at the top of the screen on your test devices. CoySIM makes that go away, and that’s just spiffing. 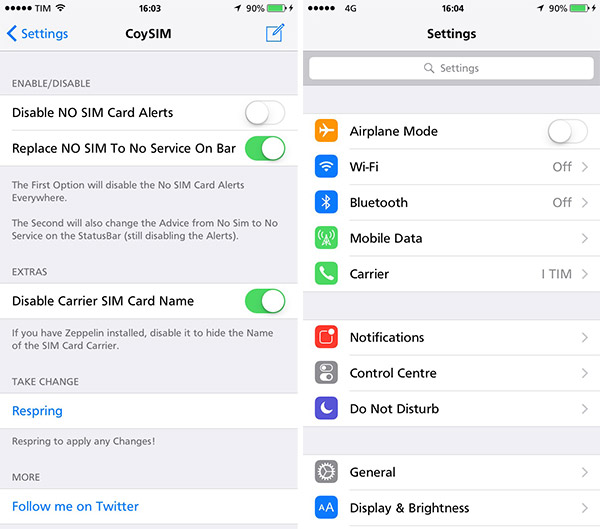 This tweak is available for free over at the BigBoss repo on Cydia.

Tired of having Safari links open new tabs in the foreground? This tweak makes them open in the background, like a gentleman. 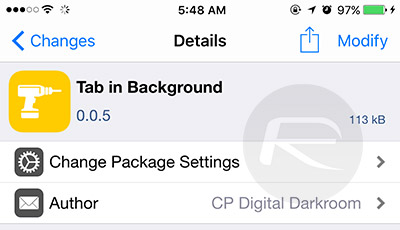 You can get Tab in Background for free from the BigBoss repo. 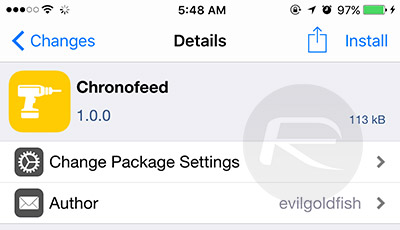 The tweak is available for free on the BigBoss repository.

So there we have it. Instagram fans will be falling over themselves to install Chronofeed, but don’t miss the other tweaks above. We’re sure there’s something for everyone.