Who doesn’t love consumer tech products that come slapped with major discounts applied to them? If you’re in the market for an Xbox One gaming console, a massive 15,000mAh power bank portable battery, or the NBA 2K16 for PlayStation 4, we have got you covered.

We hope you’re in the mood for a heavily reduced Microsoft Xbox One console, as we appear to have three of them, all coming with various gaming titles thrown in as part of the deal. Of course, if gaming isn’t your thing, we have other products at reduced prices as well.

Do note that these deals will expire by the end of the day, so if anything in there tickles your fancy, act fast! 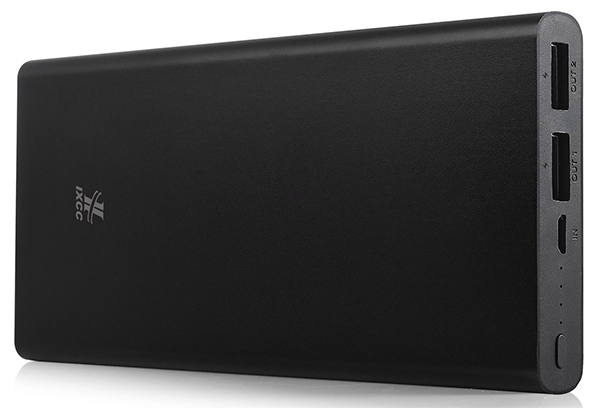 If you’re after a seriously high capacity portable external power bank with a battery capacity to provide a full charge to your smartphone or tablet multiple times, then the iXCC 15000mAh Dual USB power bank could be the product of your dreams. The compact sleek design is fully compatible with most popular smartphones, such as Apple iPhones, Samsung Galaxy smartphones et al. 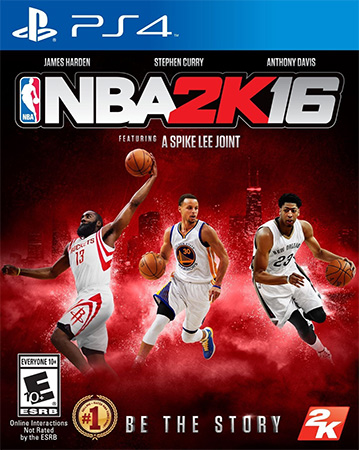 If you have unbelievable hoop skills, and you believe that those skills could easily transfer across to the digital world, then this reduced version of NBA 2K16 for Sony’s PlayStation 4 could be the video game for you. There’s world-famous featured DJs like DJ Khaled and DJ Premier. There’s immersive, realistic and unbelievably life-like game play. There’s even new online play and the ability to play head-to-head against modern legends. 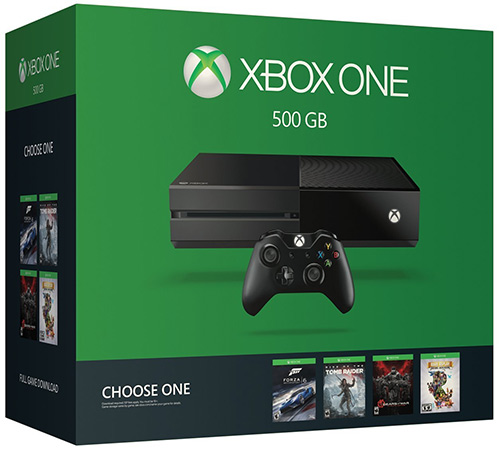 If you want to be the proud owner of one of Microsoft’s Xbox One consoles, but want that console to ship with your game of choice, then the “name your game” bundle makes perfect sense for you. An outlay of $299 gets you a fantastic 500GB Xbox One console with one controller. There’s also the option to choose from one of four digital download games post purchase, and it also comes with 14-day trial of Xbox Live Gold. 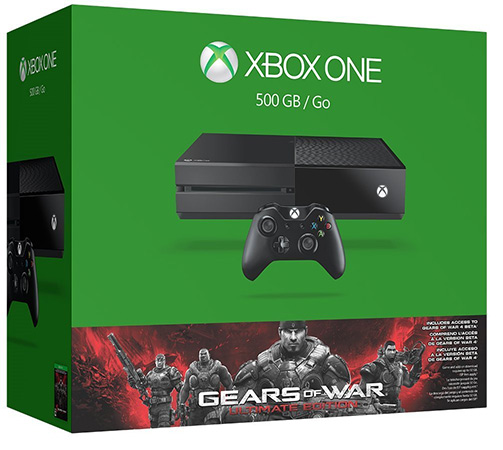 One of the hardest parts of console purchasing is having to choose the game(s) that you pick up at the same time as the console. After all, the hardware is pretty much useless as a gaming entity without an excellent accompanying game. As part of Microsoft’s Spring sale, you can now pick up an excellent Xbox One 500GB with Gears of War: Ultimate Edition thrown in for good measure. The console will also be bundled with early access to the Gears of War 4 Beta, as well as 14-day trial of Xbox Live Gold. 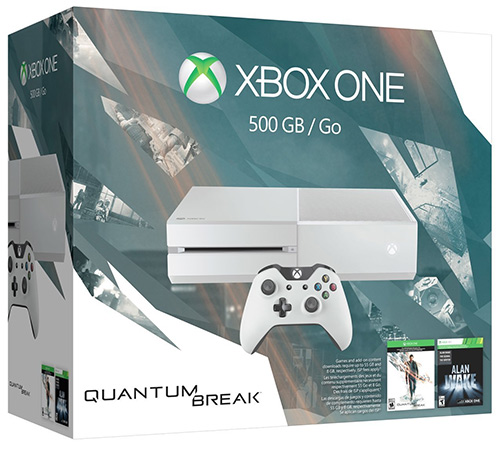 There’s a lot to be said from deviating from the crowd and looking to purchase a console that’s a little bit detached from the norm. In the case of Microsoft’s Xbox One, that includes owning a Cirrus White Xbox One rather than the mundane looking black version. Purchase of this 500GB console will also get you digital downloads of Quantum Break and Alan Wake + The Signal and The Writer game add-ons. Also included is a 14-day trial of Xbox Live Gold.