T-Mobile Really Is Serious About The iPhone; Will Have Nano-SIM Cards In Stock For iPhone 5 In October

As you may have heard, the new iPhone 5 is just about to begin retailing, and while the official carrier partners are grappling for the attention of Apple fans worldwide, T-Mobile USA – a company which doesn’t even carry the iPhone yet – is working doubly hard for a slice of Apple pie.

We’ve already told you about the German-based outfit’s ‘Unlimited and Unlocked iPhone’ promotion, which will, from September 12th, allow any owner of an unlocked iPhone to sign up with T-Mobile and save $50 a month (at least, when compared with a similar package with AT&T), and it seems the Deutsche Telekom-owned firm will stop at nothing to attract new custom. 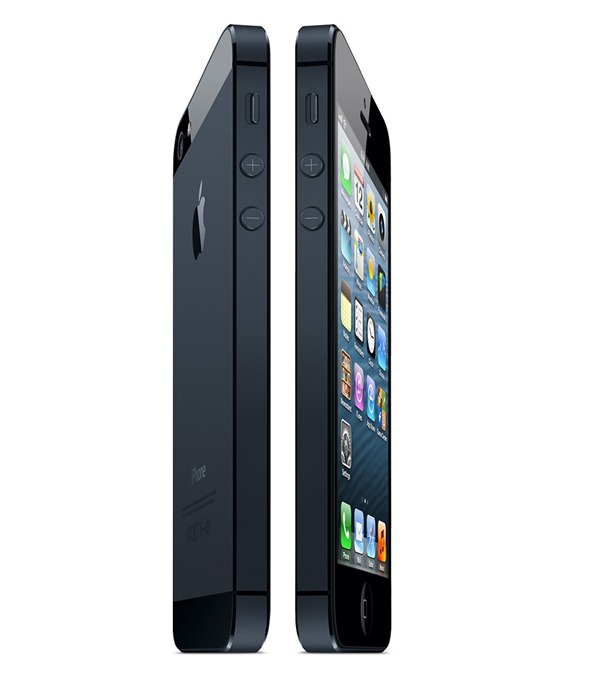 Being the fourth-largest Stateside carrier behind AT&T, Sprint, and Verizon, T-Mobile has the additional disadvantage of not having secured a deal with Apple just yet. This is all expected to change at some point in the near future, but for the time being, T-Mobile will soon be encouraging owners of unlocked iPhone 5 devices to also head over to a T-Mobile Store in order to sign up and save big.

From mid-October, the company is expecting a shipment of the new Nano-SIM – an ever-so-slightly scaled-down version of the Micro-SIM – and given the iPhone 5 is the only device to be confirmed as using the ultra-small chip, that can only mean one thing. 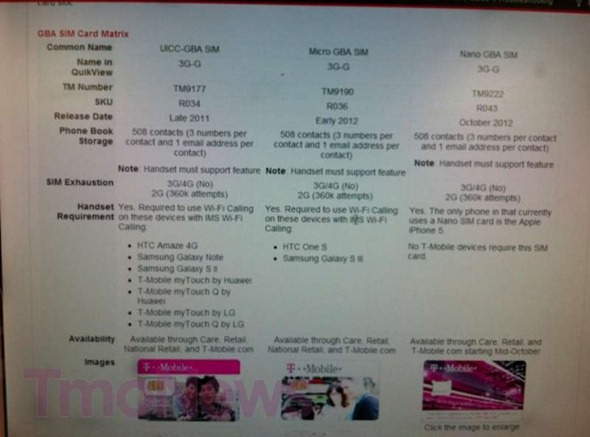 While T-Mobile will certainly present you with a competitive deal, there are, of course, a couple of drawbacks. The main issue being, you won’t be getting LTE yet, since T-Mobile hasn’t set them up in the United States, and given how long some iPhone users will have been waiting to dive into 4G technology, many will be put-off by this limitation.

From an outsider’s point of view, I certainly think T-Mobile would have benefitted getting a hold of the new SIMs slightly earlier. The company is outside the loop and desperate to cash in on the iPhone buzz, and had it somehow managed to grab a sizeable batch of Nano-SIMs in time for the release date of the iPhone 5, it could have easily yielded a few hundred thousand customers looking for a better deal than the Big Three can offer.

Still, the deals T-Mobile seems to be throwing out there makes them worth the wait, so if you can somehow coincide your iPhone purchase with the carrier’s imminent Nano-SIM push, it’s highly advisable you do so.