This Sticker Will Turn Your iPhone 4S / 4 Into An iPhone 5. Well, Sort Of

The iPhone 5 is here, and while some have pre-ordered it in a dizzy state of excitement and anticipation, some – few – despise it, and while others are thinking about purchasing it, there’re likely hundreds of millions out there that simply cannot afford it.

Given the prices Apple charges for its prized smartphone, it’s little wonder much of the post-recession world cannot keep up with the annual release cycles, but for those rocking an iPhone 4 /4S and feeling a little disheartened, never fear – a sticker could make your handset look every bit the iPhone 5. 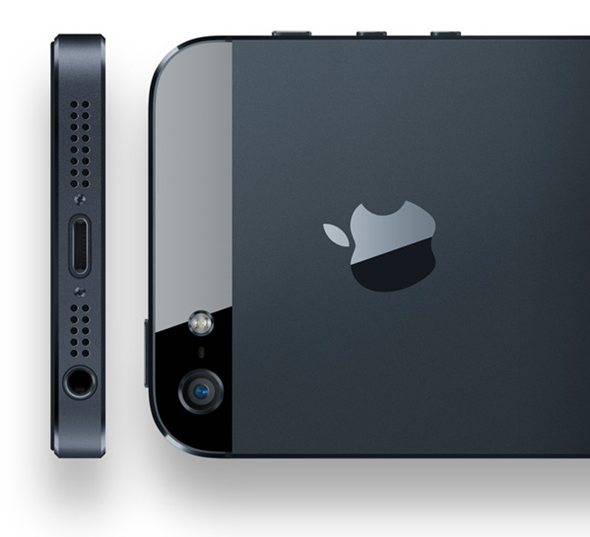 Okay, so maybe I’m exaggerating when I say every bit, for the sticker – which superimposes that aluminum “slate” onto the rear of your device – will not make it any longer. Nor will it change your 30-pin dock connector to the new lightning port. In fact, all aesthetic changes aside from the back will be overlooked on your very special edition of the “iPhone 5.”

The images of the product popped up on Reddit, and it is unknown whether somebody is actually selling the stickers, although if they aren’t going on general sale, there are certainly people out there that would pay a couple of bucks for this much more economical “upgrade,” and those tricked by the Kimmel Show sketch into thinking the iPhone 4S was the new iPhone 5 would probably pay hundreds. 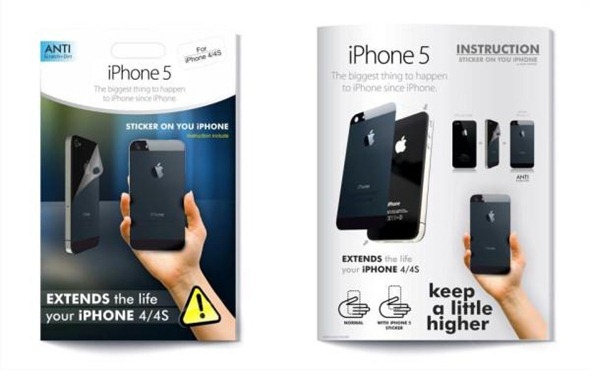 Although the iPhone 5 has its fair share of critics, most seem agreed that the aluminum uni-body finish certainly looks the part, and even though many had hoped the two-tone look stopped with the “white” iPhone 3GS, the subtle contrasts of the respective iPhone 5 colors add a certain sophistication to the aesthetics. On top of that the device will be less susceptible to shattering than its predecessors – something we see happening all-too often with even the top-notch smartphones nowadays.

If we get any info regarding where these stickers can be had or for how much, then we’ll certainly update this post accordingly. If your upgrade is not quite yet due, it’s understandable you may be feeling a little left behind, but with the aluminum-look backplate, you’ll maybe just get away with tricking people into thinking you’ve the new device. Maybe.