T-Mobile has positioned itself as one of the front runners to win Black Friday by announcing its “Un-carrier Unwrapped” initiative that will massively appeal to new and existing customers alike. Rather than simply offering a small saving for a couple of days over the Black Friday and Thanksgiving period, T-Mobile has announced that it will be offering a month-long event that will exist to continually reward both loyal customers of the mobile carrier, as well as new subscribers who have recently chosen to utilize T-Mobile’s services.

T-Mobile will be using the promotional month-long period to introduce a number of perks and benefits to those who are included in the promotion. However, to get the ball rolling, and to set the scene for what’s to come going forward, the company has already announced the first of those benefits that will go live on December 1st; unlimited LTE data for the next three months for all individuals who subscribe to the company’s Simple Choice post-paid plans. That particular incentive won’t go live until December 1st, but when it does it will serve up truly unlimited data usage for three months lasting till February 2016. 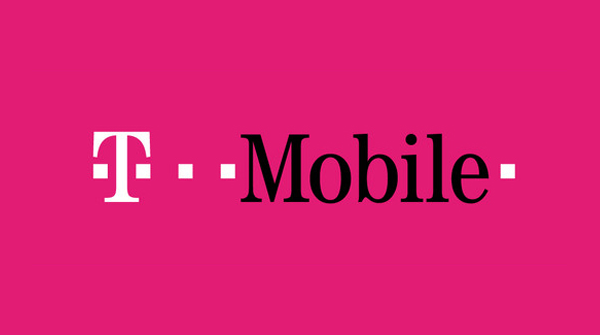 T-Mobile will also be using the “Un-carrier Unwrapped” initiative to try and tempt churn from other networks. Over the next four weeks the competitive network will be launching a number of special deals that will likely be created as part of an attempt to convince consumers to switch across to T-Mobile from competitor networks, such as AT&T and Verizon. We’re unsure what these deals will be, or if they will be targeted purely at specific network subscribers, but we’ll be seeing one introduced each week for the next four weeks.

In addition to these individual deals filtering through, T-Mobile has also announced that its annual Cyber Monday iPhone upgrade deal will be back with force. The popular offer has historically afforded consumers with the ability to upgrade to a newer iPhone at a price point that’s generally associated with a much lower capacity model. So essentially, upgrade to a new iPhone and T-Mobile will dish out a memory upgrade gratis:

The iPhone deal is always a popular one from T-Mobile, but it’ll also be extremely interesting to see what the weekly offerings are moving forward.

T-Mobile will also be serving up these Black Friday Deals as per its press release, though the timings remains unclear for now:

T-Mobile customers can get the popular Samsung Galaxy S6 32GB for just $0 upfront and $0 per month with JUMP! On Demand with an eligible trade-in. $0 + $0 = $0. You pay only the sales tax!
When you buy ANY Samsung smartphone, you get $100 off a Samsung tablet! Combined with the Black Friday Weekend offer on the Samsung Galaxy S6, it’s a helluva deal!
Get the popular UE Boom Bluetooth speaker for $100 off (retail price $199) and enjoy all the holiday tunes you can handle – without ever using your high-speed data bucket thanks to T-Mobile’s Music Freedom.