As Samsung gets ready to take another crack at releasing the Galaxy Fold, new rumors of a foldable iPhone have surfaced. In a new investor note, UBS claims that Apple is “steadily working” on technology that would allow for a foldable device.

The report, picked up by CNBC, says that while Samsung is the king of the folding display intellectual property filings, Apple is working towards getting its own foldable out the door. 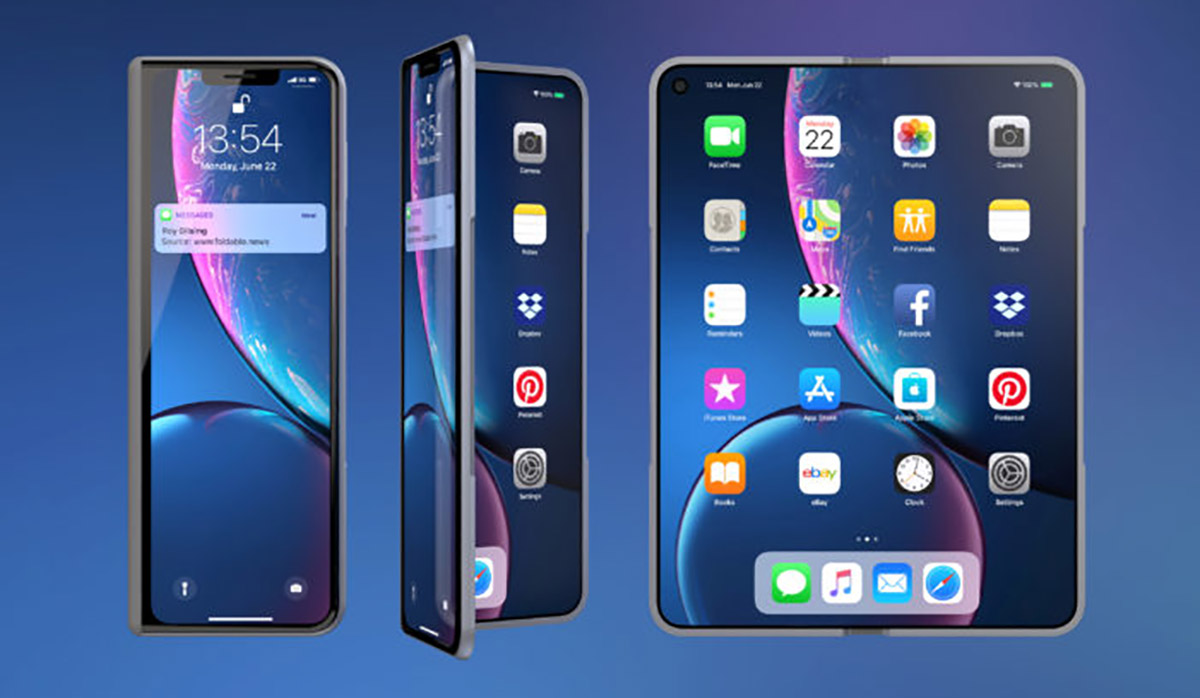 UBS said Samsung “dominates” intellectual property filings for folding display and device technologies, and the bank expects “Samsung will lead the way for foldable adoption as a smartphones vendor.”

If Apple is indeed to release a foldable device, a folding iPad mini that can also be used as a phone is something we would like to see. However, the report says that Apple’s biggest obstacle is likely to be slow adoption given the price of such a device. The Galaxy Fold will sell for around $2,000 when it finally launches and you can’t imagine Apple selling anything cheaper, at least at the initial launch of foldable tech. 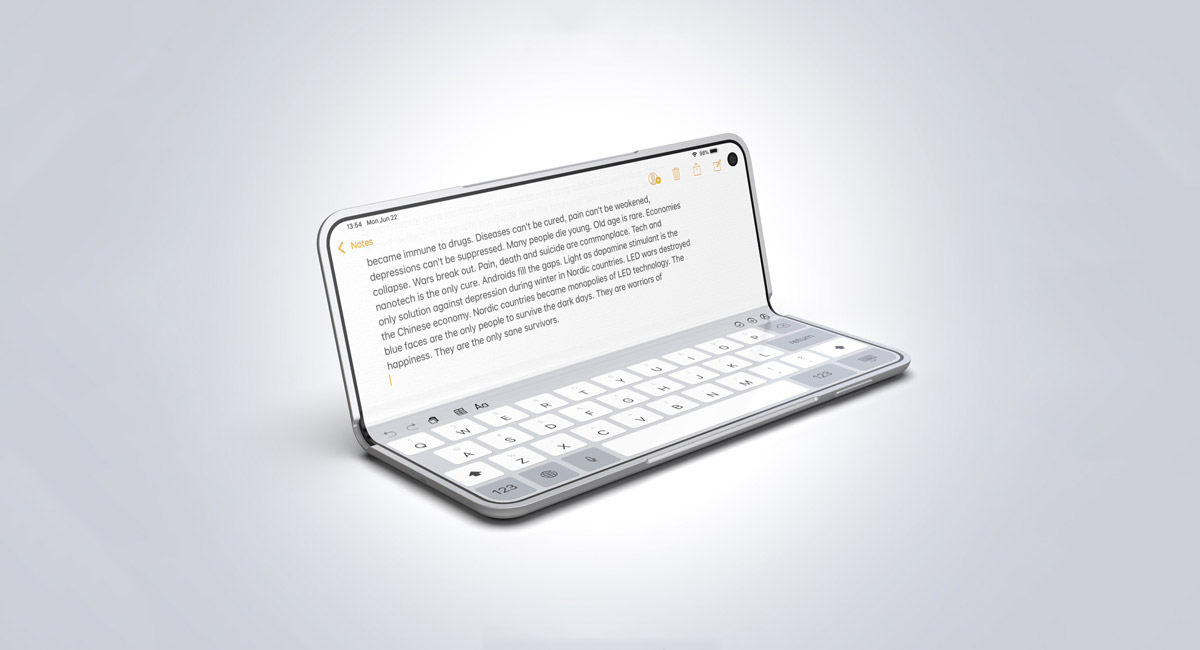 “Price remains the key hurdle in most consumers’ minds, while the adequate average premium vs regular smartphones surveyed to be c. US$400-500,” UBS analysts wrote in a note to investors.

“This suggests that the industry will need to work to further reduce costs for foldable mobile devices to take off as a products category,” UBS said.

Apple has never been shy about charging high prices if it believes the technology warrants it. The upcoming Mac Pro and Pro Display XDR are prime examples of that.