As we edge ever closer to a new iPhone announcement, set to take place at the Steve Jobs Theater on September 12th, we know quite a bit about what the new devices will offer when they go on sale a week or so later. However, there is still plenty of scope for a surprise or two and USA Today has conducted a survey to see just what it is that customers want from their next iPhone. 1,665 US adults were quizzed with some predictable answers obtained.

When the iPhone X launched a year ago, the arrival of the notch was without a doubt the most controversial aspect of its design, but twelve months later, there seems to be an acceptance of it that many may have been unable to predict. In fact, with most Android device makers now also shipping handsets with notches, the notch is clearly here to stay. As if to drive that fact home, just 10% of those questioned said that they wanted the notch to be removed, making it the least requested response.

As for the response that saw the most traction, unsurprisingly a massive 75% of those asked said that they wanted an iPhone with better battery life. While the iPhone does stand up fairly well to use during the day, many people do struggle to get through a whole day on a single charge although that will very much depend on their particular usage patterns. That didn’t stop three-quarters of the people questioned from demanding their iPhones last longer, though, and it’s clearly something Apple will need to work on. With iOS 12 on the horizon and improved performance touted, it’s possible this may help. Wireless charging is also a way around battery life concerns, although we would much rather batteries just perform better or, in the case of the iPhone, were simply larger capacity.

With the iPhone XS (or iPhone Xs Max, as it is being called now) likely to offer a larger battery in its 6.5-inch form, that might be the way to go for any road warriors who simply need extra longevity from an iPhone.

Other tidbits from the survey include 37% of users wanting a return of the headphone jack and a not insignificant 29% hoping for a jump to USB-C charging. 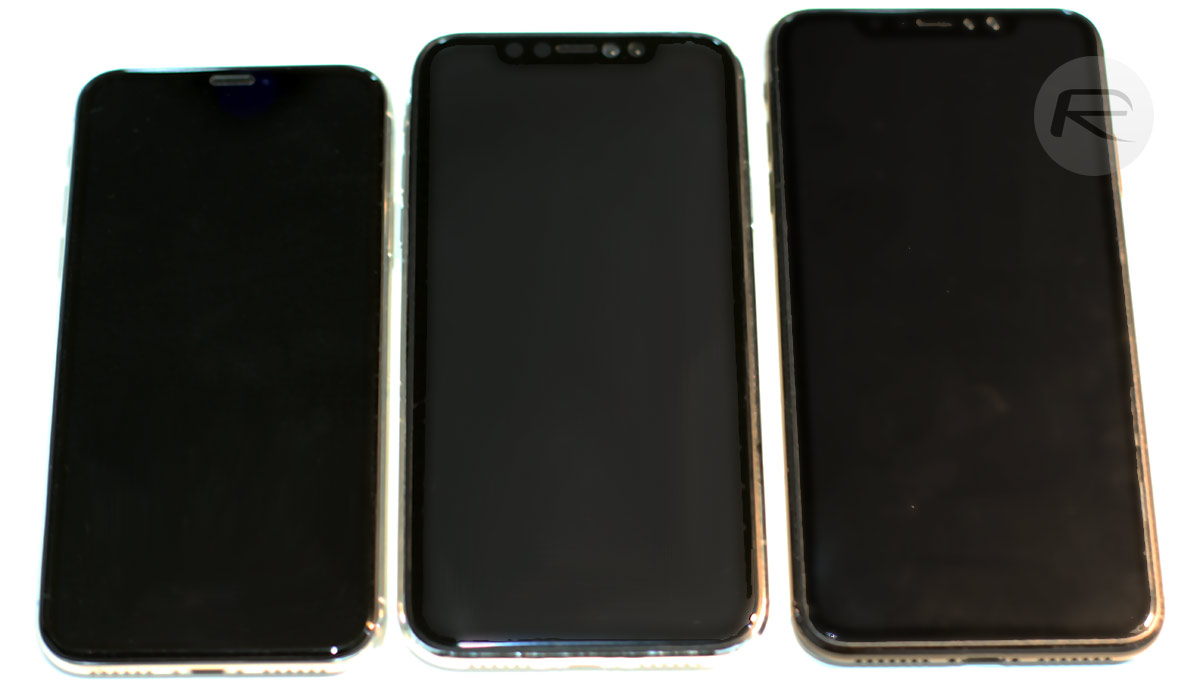