In real life, becoming a surgeon requires a substantial amount of studying and training, with folks often spending the best part of a decade preparing for the role of cutting people open for a living. But while most of us will never get such an opportunity, Surgeon Simulator allows us to do the kind of damage to Bob – the patient – that one hopes no real-life surgeon would ever do to a human being. The aim of the game, for those who haven’t played it before, is to take a pleasure in causing Bob as much pain as possible by botching his surgery up as best you can.

With so many simulation games out there for those who want to step into the shoes of a job they’ll likely never be able to do, Surgeon Simulator essentially goes against everything they stand for. In fact, it’s main objective seems to be to mock said titles, and it succeeds in its aims spectacularly. 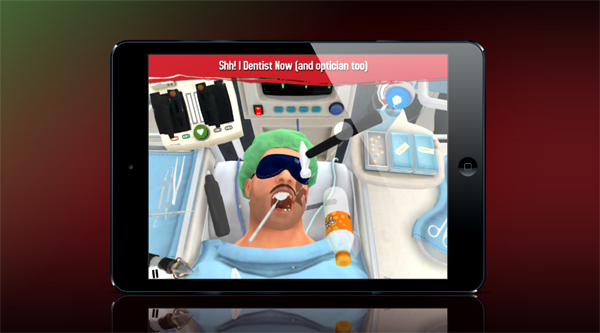 Having first released on PC last year, it became something of a surprise hit, and given its popularity, it’s none too surprising that developer Bossa Studios has decided to roll it out for iOS.

If you’re unsure as to whether this kind of game is for you, I can assure you that I felt the same before I tried it, but without meaning to sound like a sociopath, there’s definitely a perverse enjoyment in watching poor Bob suffer at the hands of your experimentation, and although it can get a little tedious at times, is definitely an experience quite unlike anything else out there. 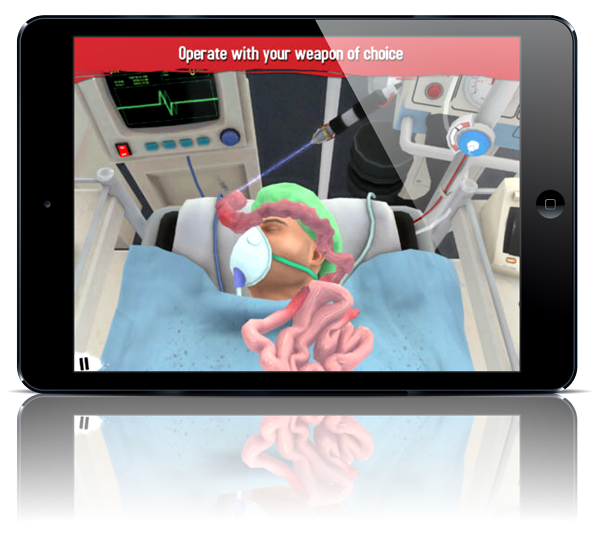 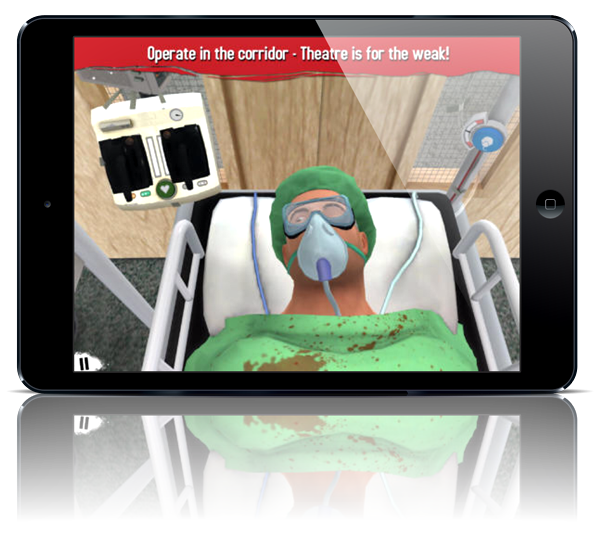 Surgeon Simulator will set you back $5.99, and is now available over at the App Store for iPad. If you’re on the hunt for something a little bit different, this is an opportunity not to be missed, and even though it carries a perceivably high price tag, it still offers great value for money.

Grab it via the link below, and be sure to leave your comments via the usual channels!

(Download: Surgeon Simulator for iPad on the App Store)