Then Apple CEO Steve Jobs announced the iPad ten years ago today. January 27th, 2010 was a big day and it finally put to bed years of rumors that said Apple was working on a tablet device. Following the arrival of the iPhone three years earlier, it was surely only a matter of time.

That first iPad was light years away from what we have today, especially in the shape of the iPad Pro. That first iPad didn’t even have a camera – something many of us forget ten years later. 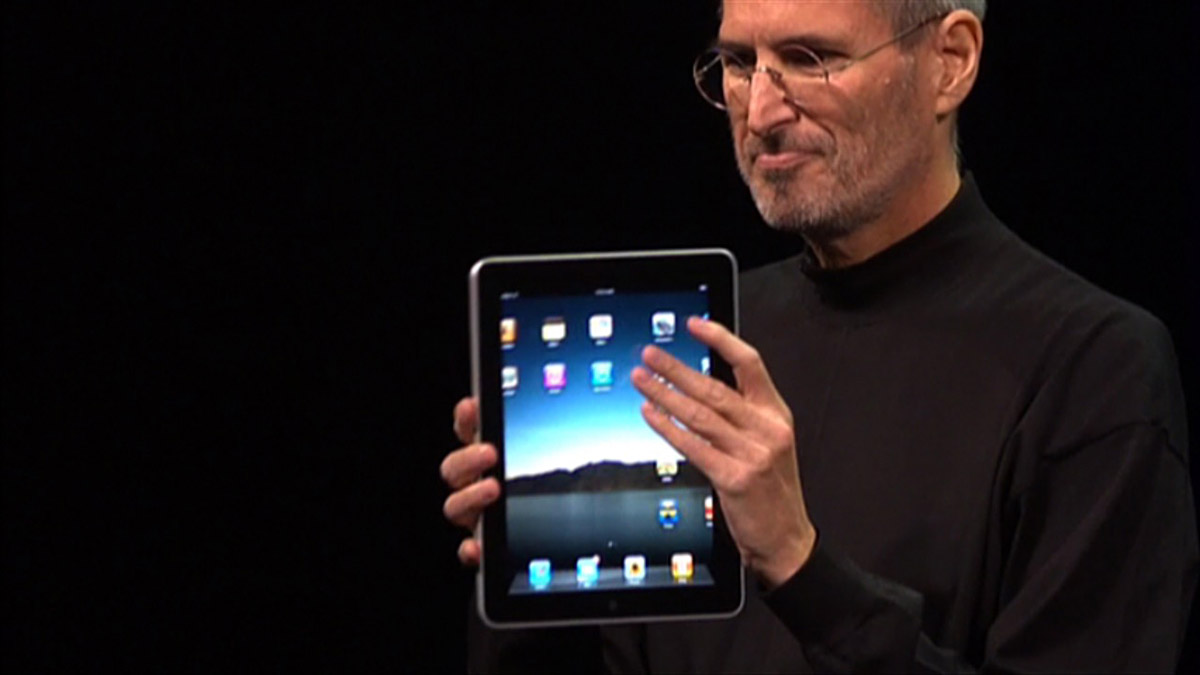 When Jobs announced the iPad, he was clearly excited about the possibilities.

iPad creates and defines an entirely new category of devices that will connect users with their apps and content in a much more intimate, intuitive and fun way than ever before.

At the heart of what Jobs hoped would be a key driver for the iPad was the sheer number of apps that were already available thanks to the App Store. While the 140,000 number seems small by current standards, it was huge in 2010. And there was, of course, the iBooks Store.

iPad runs almost all of the over 140,000 apps on the App Store, including apps already purchased for your iPhone or iPod touch. The iTunes Store gives you access to the world’s most popular online music, TV and movie store with a catalog of over 11 million songs, over 50,000 TV episodes and over 8,000 films including over 2,000 in stunning high definition video. Apple also announced the new iBooks app for iPad, which includes Apple’s new iBookstore, the best way to browse, buy and read books on a mobile device. The iBookstore will feature books from major and independent publishers.

The last ten years have absolutely flown by and the iPad has come a long way from the 1024×768 9.7-inch display that seemed so impressive in 2010. If you’d shown someone the 2018 iPad Pro back then, they wouldn’t have believed it. And now we take it all for granted thanks to that very first iPad and ten years of innovation.