“Steve Jobs’ 11 Advices To Teenagers” Pops Up In Taiwan, We Wish It Were Real [PHOTOS]

Just when we were thinking we’ve seen it all – fake iPhones, iPads and MacBooks – East Asia outdoes itself and brings something new to the table. We saw this with the unbelievably authentic-looking fake Apple Stores and today, it has been discovered that there is a fake Steve Jobs biography available in the market. 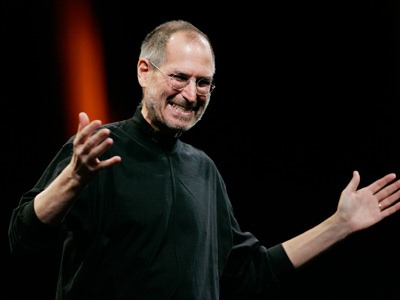 The news comes from M.I.C. Gadget which cites a report published today by Apple Daily regarding a fake Steve Jobs biography. The biography in question is titled Steve Jobs Gives 11 Advices to Teenager and is reportedly “translated” by John Cage – a name which appears to us to be a pseudonym used to hide the author’s real identity. The book is being sold at $10 per copy and, according to Apple Daily, more than 4,000 copies have been sold so far netting a profit of over $39,000 since its release in April.

Last month, a book named 《Steve Jobs Gives 11 Advices To Teenager》 was being put up as the fifth among the Top 5 bestseller in the financial book category in a Taiwanese book store “KingStone“, which recorded more than 4,000 of sales, and made over one million NT (roughly $39000 USD) of profit. The figure is reasonable if that’s really written by Steve Jobs, however it is not.

The book was launched in April this year in KingStone, translated by a person named “John Cage”. However the content of the biography did not discoursed how those 11 advice were made or under what kind of occasion, which raise questions of whether it is written by Jobs. Moreover, the genuine one is meant to reveal in November, not April.

The book, obviously, isn’t written by Steve Jobs himself. If it were, in fact, a real biography, chances are we would’ve heard of it before from America instead of Taiwan. 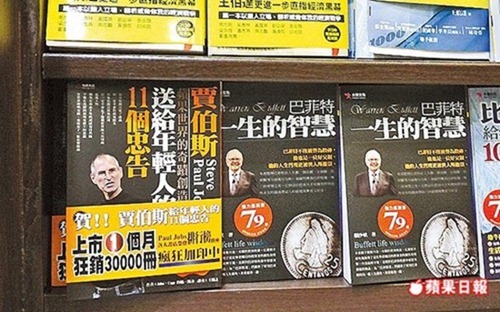 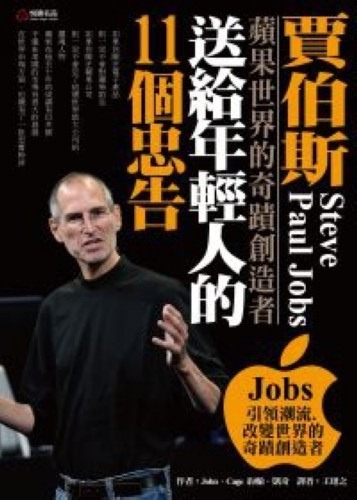 While John Cage’s book isn’t exactly authentic, we would definitely like to learn what the 11 pieces of advice for teenagers are. Steve Jobs has had a life full of ups and downs and we are sure he has plenty of advice from his experience.

As for the real Steve Jobs approved biography, that is hitting stores on November 21st. The book is titled Steve Jobs and is written by Walter Isaacson who currently is the Chairman of the Broadcasting Board of Governors. It focuses on the CEO’s troubled but ultimately rewarding life as a business magnate and inventor.

On an ending note: there is an outstandingly inspirational speech Steve Jobs gave back in 2005 at Stanford that I would like to share with you all: