Well, that was quick! The folks from Shenzhen have already churned out an iPhone 5 knockoff whose design is in accordance with the schematics leaked a few days back.

The city of Shenzhen in Guangdong, China is know for producing a lot of fake gadgets; gadgets with design based on ones from Apple, HTC, Samsung etc. but with horrible, horrible software.

The latest rumor is that the iPhone 5 MAY ship at the end of September, but the impatient Shenzhen guys have jumped the gun again and already launched an iPhone 5 clone!

It’s not the most awe inspiring clone, to us at least, we’ve seen and, but it does look to follow the shape those leaked iPhone 5 case designs pointed at.

The discovery comes from Chinese gadget blog GizChina. The iPhone 5 knockoff that we stumbled upon today looks similar to leaked schematics which feature a curved design with the overall look similar to that of an iPhone 3GS yet, from some angles, it looks almost like an iPhone 4.

If the iPhone 3GS and the iPhone 4 had a baby, this is how it would look like: 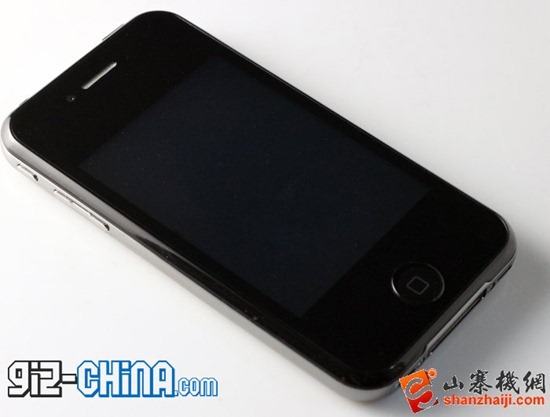 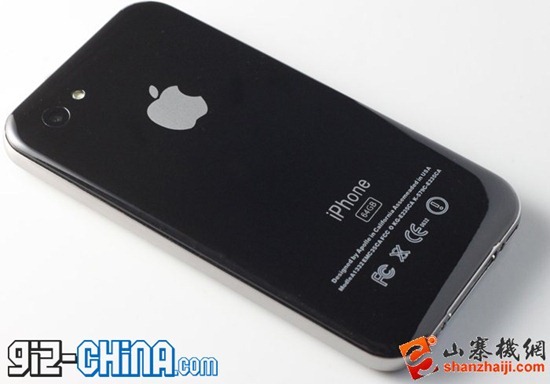 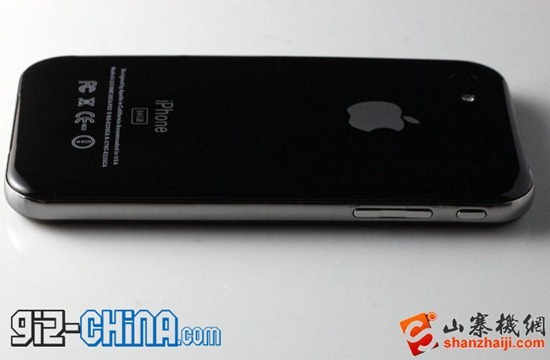 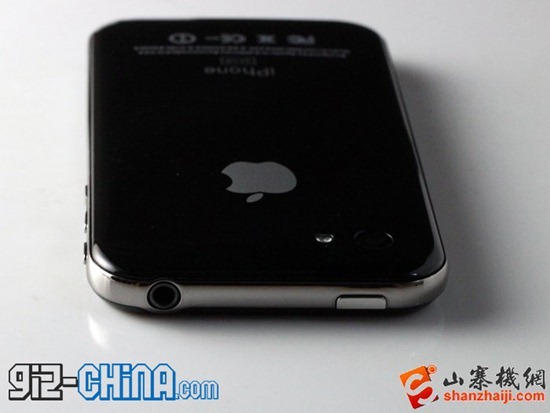 While it is certainly not indicative of the final design, the knock helps visualize the rumored design of the iPhone 5 which suggests an iPhone 3GS-like curved back, a thinner profile, a larger screen and a larger home button. Unfortunately, the designer of this fake iPhone left out the last two features.

Still, it provides a glimpse into the future of the iPhone. The fake iPhone (which we like to call the iPhoney) is only 7mm thick, has Wi-Fi connectivity, dual cameras with LED flash and, get this, 64GB memory, at least that’s what it says on the back.

As for the software, you get a Java-based OS which has MP3/MP4 playback. It costs 699 yuan or approximately $108.

The real iPhone 5 is expected to launch with expected features like a dual-core A5 processor, double the RAM and a higher megapixel camera on the back. Its release date isn’t very clear at the moment because of conflicting reports from different media outlets.

However, a late September or early October debut lining up with the iOS 5 release would definitely be a safe bet.