64GB iPhone 4 Is Real, Gets a Hands-On Treatment on Video !

Remember the 64GB iPhone 4 prototype that we posted about yesterday? Well as it turned out, this “engineering prototype” is indeed real but it is not being sold in grey markets of Hong Kong, China as preciously reported, confirms MIC Gadget. 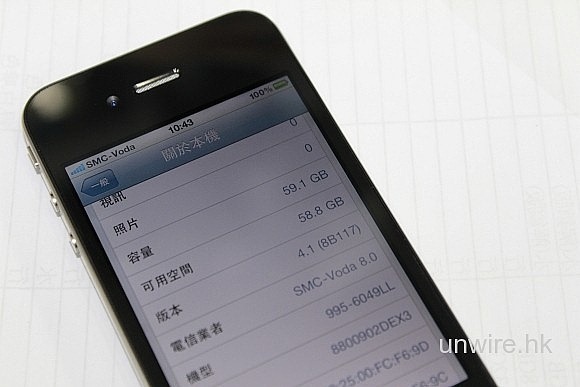 Apparently, this 64GB iPhone 4 is not for sale in grey markets of Hong Kong. The owner of this engineered prototype told us that he got it from a source who has a small quantity of these prototypes. They are definitely leaked from Foxconn’s factory in Shenzhen. What’s more, according to the owner, he believes that the next iPhone will bring 64GB storage capacity to users. Well, we think Apple is planning to update the iPhone 4 with small upgrades, at least featuring a new 64GB model.

This prototype model is said to have been leaked from Foxconn’s factory in Shenzhen, China. It has similar “XX” labeling on the back (like the leaked Gizmodo’s iPhone) that is generally found on Apple prototype models. 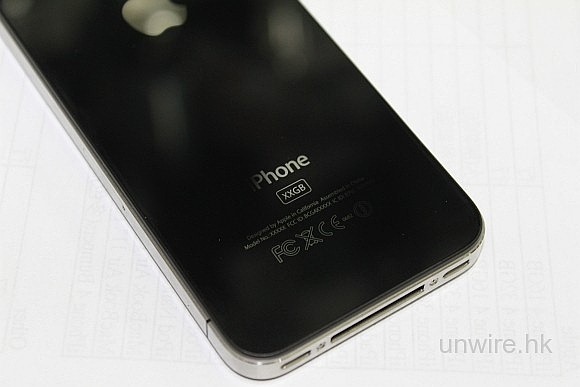